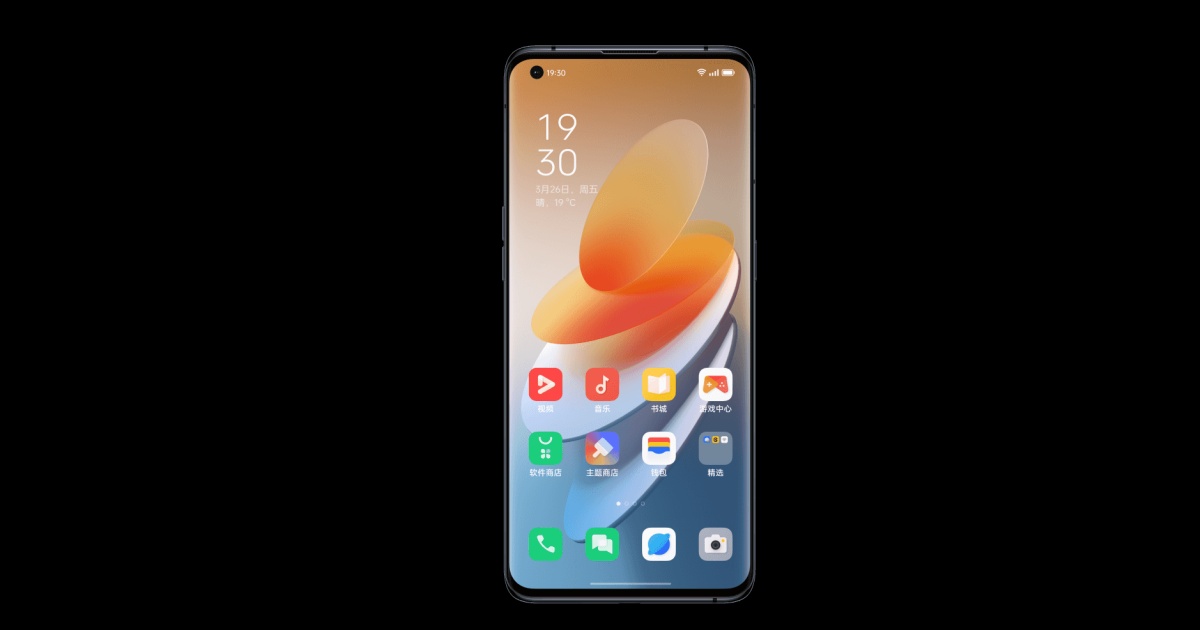 Google unveiled Android 12 earlier this year and then revealed a big Material You redesign during Google IO 2021 on May 18, 2021. Now, smartphone brands are hard at work to add their flavour to Android 12. Samsung took the lead by releasing the public beta of its Android 12 based One UI 4 skin. Not too far behind, the Chinese company OPPO has unveiled ColorOS 12 that is based on the latest version of Android. At this point, the software is in the Developer Preview phase in China. ColorOS 12 is going to take a while to release globally. However, looking at the number of improvements, it seems the wait is going to be worthwhile. Let us have a look at ColorOS 12 features and the release date timeframe.

In the latest iteration of its Android skin, OPPO’s focus is cutting down the UI clutter. Going by the screenshots posted on the official website, the revamped design looks easy on the eyes. The use of colours is more conservative compared to the previous version of ColorOS.

Taking inspiration from Apple’s Animoji, OPPO has introduced Omoji with tons of customisations. They can be used as your profile picture or sent as a smiley in messaging apps. Omojis can even be used to replace your face during video calls.

To offer seamless connectivity between your laptop and smartphone, OPPO has developed a “Cross-Screen interconnection” feature. It lets you share large files between two devices at a speed of up to 45MB/s. Plus, mobile notifications can be acted upon on your Windows-based computer.

OPPO claims to have improved the Smart Sidebar functionality. Pulling up the sidebar will now offer contextual suggestions along with the usual app shortcuts. For instance, it can offer more information regarding the song you are listing to or even compare prices when you are shopping online.

Since BBK Electronics decided to integrate OnePlus and OPPO’s codebase, at least in China ColorOS will supersede OxygenOS on OnePlus handsets.