Leaked Renders Reveal Design Of OnePlus 11 Pro Ahead Of Launch 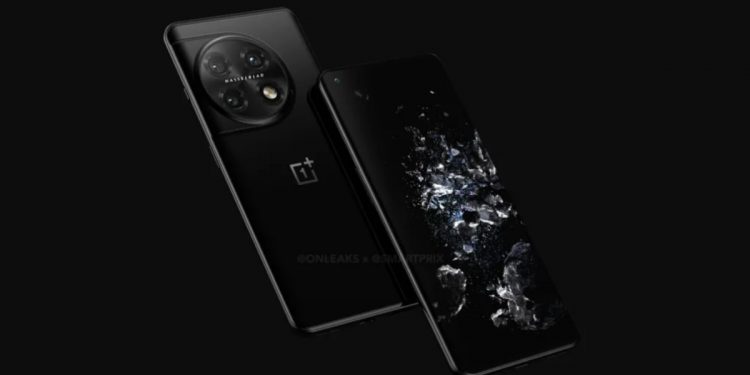 While we wait for the OnePlus 11 Pro to debut, we now have its renders coming in, courtesy of leaks OnLeaks, in collaboration with Smartprix.

If we go by the leaked renders, we can see that the OnePlus 11 Pro will have a circular camera module at the back, which will house three sensors and an LED flash. The back of the phone consists of a Hasselblad-branded camera setup as well as a OnePlus logo at the center.

Furthermore, we can see that the OnePlus 11 Pro will include an alert slider which was missing in the recent OnePlus phones. The report states that the Chinese smartphone maker will be using the alert slider on the Pro model of the OnePlus 11 series. Do note that these renders are based on the early prototype of the device, and the actual phone’s design may vary if OnePlus makes some last-minute changes.

Are you excited for the launch of the OnePlus 11 series? Do let us know your thoughts in the comments section below.