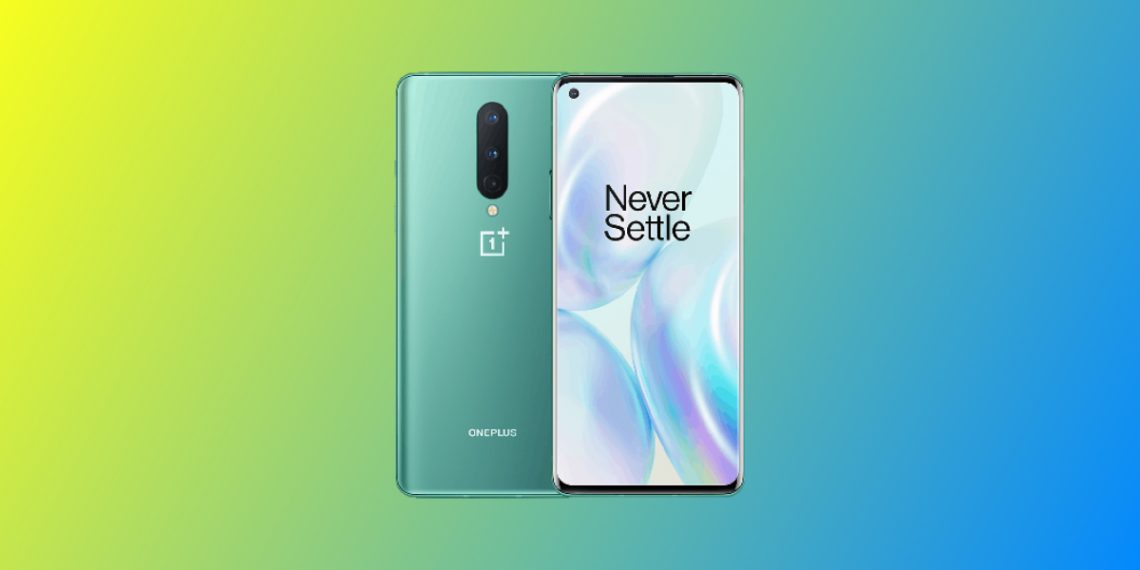 OnePlus announced via its community forum that the OxygenOS 12 C.36 update is being released for the OnePlus 8 and OnePlus 8 Pro in India. The new software update brings in the latest October 2022 Android security patch as well as Jio, Vi, and Airtel 5G support. On the other hand, the update is being rolled out for the OnePlus 8T in the form of OxygenOS 12 C.36. It also includes the October 2022 Android security patch and support for Jio, Vi, and Airtel 5G. Additionally, both phones also receive a fix for the stutter issue which occurred while recording videos in some scenarios. Here’s the changelog of the new software update below:

Also Read
5G Launch In India Finally Happened, But Here's Why You Can't Access It Yet

• Fixes a stutter issue that affects video recording in some scenarios.

As this is an incremental update, it will be pushed out to a limited number of users initially. We can expect a broader release of the update in the coming days, once the company makes sure that the new build doesn’t have any bugs.

Have you updated your OnePlus 10 series smartphone to OxygenOS 12 C.36? Do let us know in the comments section below.