The OnePlus Buds, which are priced at Rs 4,990, are among the most affordable truly wireless earbuds in India. The company marketed them as affordable alternatives to the Apple AirPods. However, it looks like these earbuds were over-marketed and are not worth the hype. Customers who purchased the OnePlus Buds are reporting various quality issues. One of the common problems is that the left earbud stops working after a few days or weeks of use, with no way to fix it.

Many customers reported that the touch controls on the earbuds are working, but they are not making any feedback sound. Some people weren’t even able to reset and reconnect their earbuds. Very few customers stated that the connection issue on the OnePlus Buds got fixed when they disconnected the earbuds with their phone and then reconnected. Some users ended up claiming the warranty and exchanged the defective earbuds with the new ones only to end up facing the same problem again. 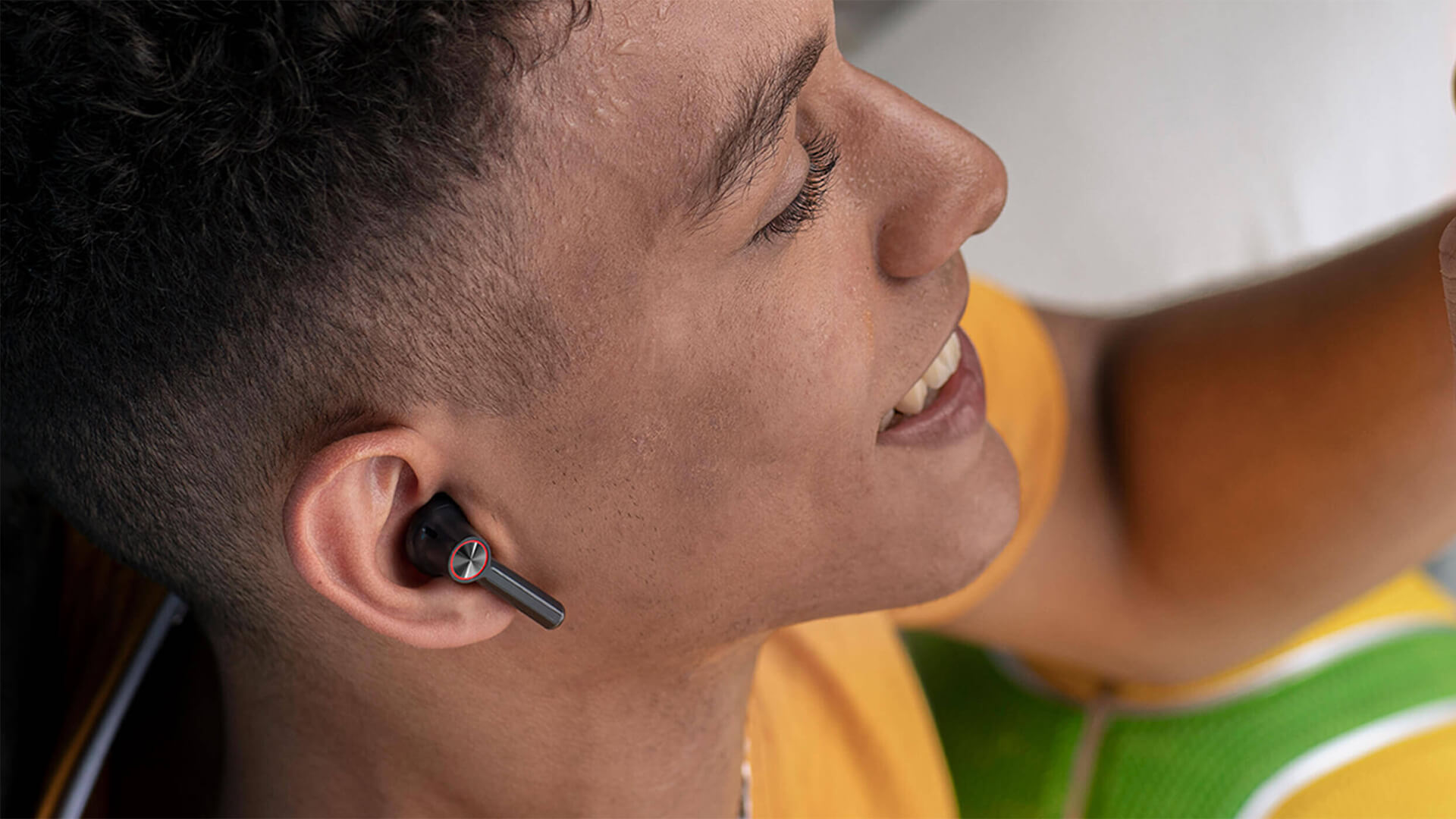 Multiple customers have reached out to OnePlus via the company’s official forums and complained that their left earbuds stopped working after a few days of usage. A OnePlus support representative said that there is an issue in the OnePlus Buds’ hardware, and it is not a firmware bug. It means these issues are not going to get fixed by a software update, so there is a good possibility that more earbuds could fail randomly. And, since there is no software fix, there will be more customers who will seek a replacement in the near future.

The OnePlus Buds are truly wireless earphones, and they were launched in India in July 2020. They use a Bluetooth 5.0 chip and support AAC audio codec. They feature a 3-mic setup to cancel background noise during voice calls. They use 13mm dynamic drivers and support Dolby Atmos as well as Dirac Audio. They don’t have silicone ear tips, which are usually seen on in-ear earphones. These earbuds last up to 30 hours (7 hours via earbuds + 23 hours after multiple recharges via the case) and feature a USB Type-C port for charging. They even feature OnePlus’ Warp Charge technology for fast charging.