OnePlus is slowly expanding its product lineup. Earlier, the company that only used to sell high-end smartphones. However, over the past few years, it has expanded into audio, lifestyle, and TV segments. Now, OnePlus appears to be working on an entry-level smartphone and a smartwatch.

According to a new report from AndroidCentral, OnePlus is working on an entry-level smartphone that’s codenamed OnePlus Clover. The Chinese firm also appears to be developing a smartwatch that runs Google’s Wear OS operating system. Let us have a look at the information that has been revealed about the company’s two upcoming products.

The OnePlus Clover reportedly uses the Qualcomm Snapdragon 460 processor (via @_the_tech_guy), 4GB LPDDR4X RAM, and 64GB internal storage. It also appears to feature a triple-camera setup on the rear and could come powered by a massive, 6,000mAh battery. Apparently, the company plans to launch the OnePlus Clover in global markets, including India, Europe, and the US.

The upcoming smartphone from OnePlus could feature a 6.52-inch HD+ IPS LCD screen, Android 10 with OxygenOS, a headphone jack, and a dual-SIM card slot. Other connectivity features of the phone might include A-GPS, 4G LTE, Wi-Fi b/g/n/ac, Wi-Fi Direct, NFC, and a USB Type-C port. The phone also appears to support 18W fast charging via the USB Type-C port.

The OnePlus Clover might come with a 13MP primary rear-facing camera, a 2MP depth sensor, and a 2MP macro camera. The phone could sport a rear-facing capacitive fingerprint reader. The device could debut with a $200 (around ₹14,622) price tag for the US market. However, it could launch for a lot less in the Indian market.

It is also being rumored that OnePlus is working on a smartwatch that runs Google’s Wear OS. It is reportedly a modified version of the OPPO Watch that debuted in India a few weeks ago. The smartwatch received certification from Indonesia’s Infocomm Media Development Authority (IMDA) certification authority (via 91Mobiles). There have also been rumors regarding the OnePlus Watch featuring the newly-announced Qualcomm Snapdragon Wear 4100 processor and the fast charging feature. 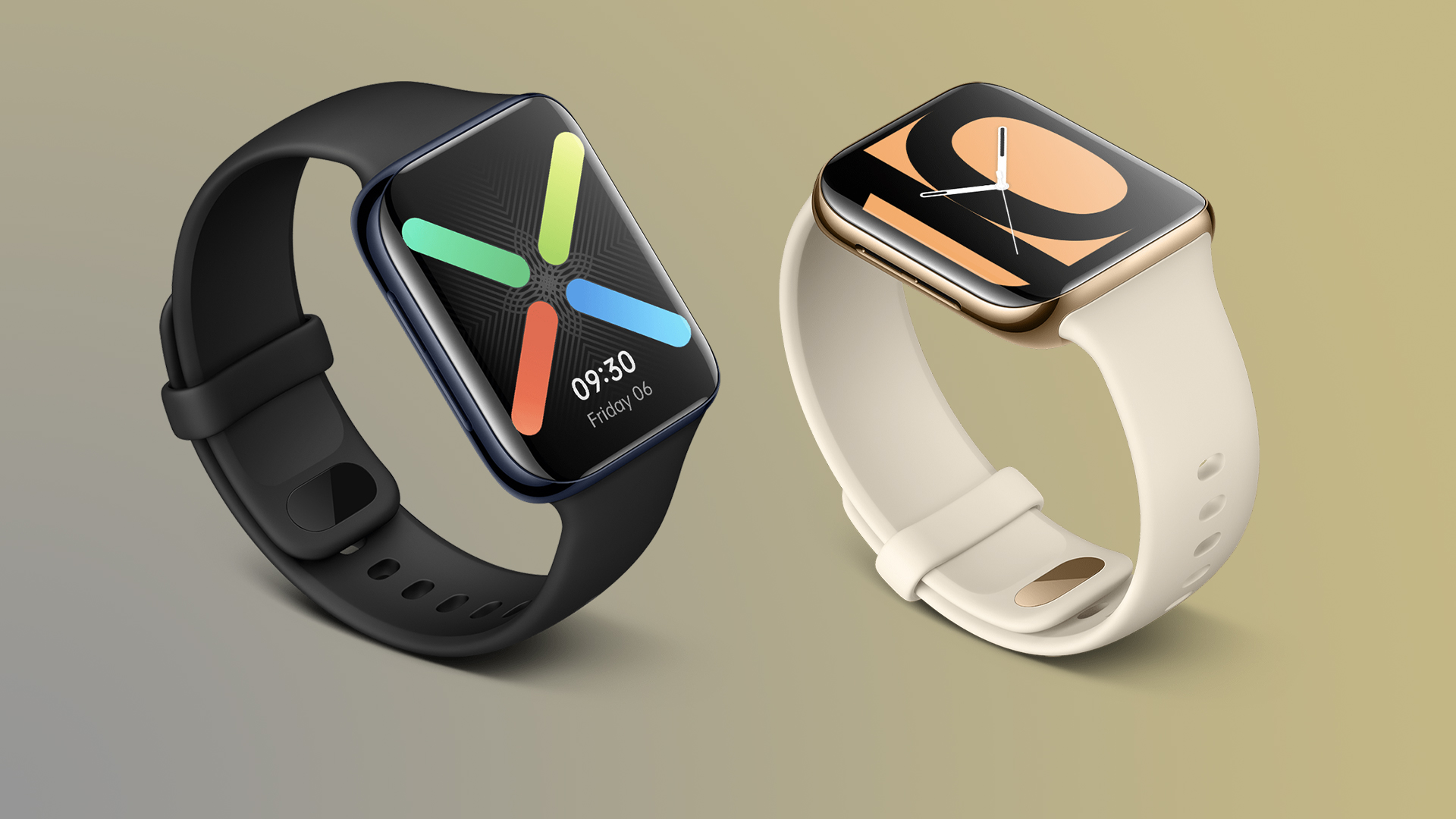 There have also been reports of OnePlus working another mid-range smartphone featuring the Qualcomm Snapdragon 690 processor. The Snapdragon 690 SoC features an 8nm process, an octa-core CPU, Adreno 619L GPU, support for LPDDR4X RAM, up to 4K 30fps video recording, 5G connectivity (Snapdragon X51 5G modem), and support for up to 48MP cameras.