> News > OnePlus Nord 2 Price in India Leaked Ahead of Launch 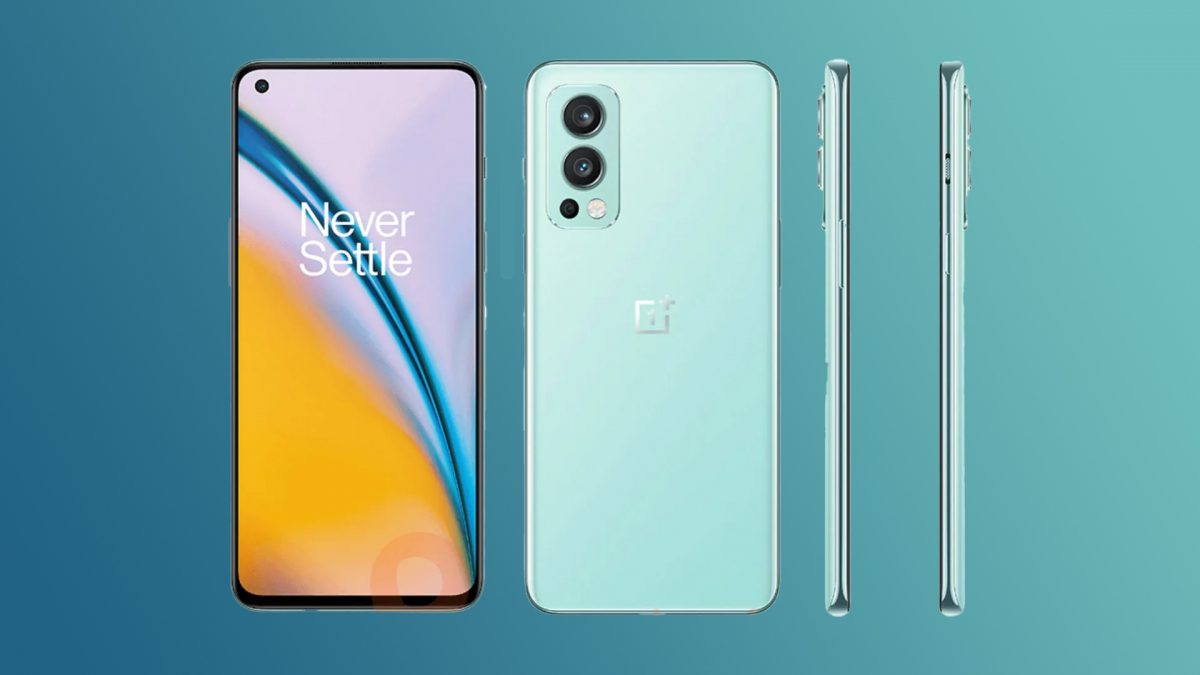 The OnePlus Nord 2 is inching closer to the launch. The company has already confirmed that it would be unveiling the OnePlus Nord 2 on July 22, 2021. Ahead of the official launch, the Chinese smartphone brand has been teasing several aspects of the device, and we have already seen multiple images and specifications of the smartphones. The smartphone will feature a faster processor, better cameras, and a bigger battery. Now, the OnePlus Nord 2’s price has been leaked, which leaves nothing to the surprise for the launch day.

According to previous leaks, the OnePlus Nord 2 will feature a 6.43-inch Optic AMOLED display with Full HD+ resolution, a 90Hz refresh rate, and HDR10+ support. Under the hood, the device will come equipped with the Dimensity 1200-AI chipset. The custom SoC is said to offer an improved photography experience and it will enhance the display and lower the response times during gaming. The phone will be available in two variants: 8GB RAM + 128GB storage and 12GB RAM + 256GB storage.

The OnePlus Nord 2 will be the company’s first handset to run OnePlus‘ and OPPO’s integrated software. Earlier this month, the company had confirmed that it is merging OxygenOS and ColorOS. But that doesn’t just mean that the phone will run ColorOS out of the box. In fact, the Nord 2 will be coming with OxygenOS 11.3 skin, and there won’t be a major UI change.

As for the optics, the OnePlus Nord 2 is rumoured to feature a triple-camera setup at the rear. The phone sports a 50MP Sony IMX766 primary sensor with OIS, an 8MP ultra-wide-angle lens, and a 2MP monochrome camera. On the front, the handset is tipped to feature a 32MP selfie camera. The device is rumoured to have dual stereo speakers and it might have UFS 3.1 storage. The Nord 2 will support more than seven 5G network bands.

The OnePlus Nord 2 is said to launch in two colours: Blue Haze and Grey Sierra. The handset also might be available in a special leather back edition that is named ‘Green Woods’. The Nord 2 is rumoured to ship with a 4500mAh battery which might offer 65W fast charging support.