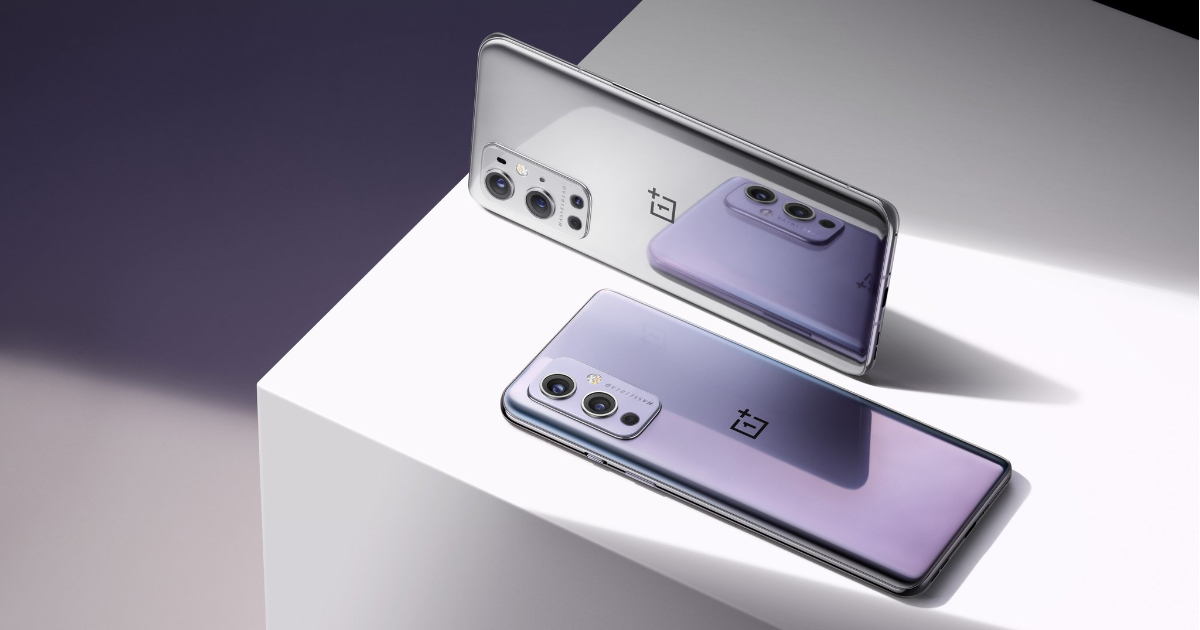 The new update for both devices is 130MB in size and it is being rolled out in phases. It means that a few OnePlus 9 and OnePlus 9 Pro users will get the update now and a few will get it later. According to the changelog posted by the brand on its forum, the new firmware brings May security patch, improvements to charging speed, camera performance, and network performance, and bug fixes. Below is a complete changelog of the update as posted by OnePlus on its forum.