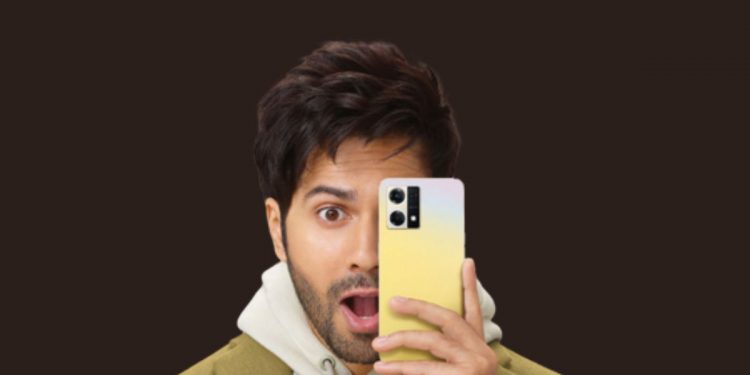 OPPO has released a poster revealing the launch date of its upcoming F21s Pro series of smartphones. As seen in the image above, the smartphones will arrive on September 15 in the country. The teaser also reveals that the upcoming F21s Pro series will feature OPPO’s Glow design. The series will feature a segment-first microlens camera, which supports up to 30x magnification.

As for the other specifications, the smartphones will feature a triple-rear camera setup with a 64MP main camera. While the company has not yet revealed the resolution for the secondary sensor of the smartphone, we can expect the OPPO F21s Pro series smartphones to offer a 2MP depth sensor. As mentioned earlier, the third 2MP sensor of the device will support up to 30x zoom. The smartphones are also said to feature an orbiting ring light, which will glow when users get calls, messages, or any other notifications.

Based on previous reports, the upcoming F21s Pro will feature 8GB of RAM and 128GB of internal storage. Furthermore, there have been reports suggesting that the OPPO F21s Pro will arrive as a rebranded version of the OPPO Reno 8Z. The F21s series of smartphones are expected to boot Android 12-based ColorOS 12 out of the box.

Are you excited for the upcoming OPPO F21s Pro series of smartphones? Do let us know in the comments section below.