These OPPO Smartphones Will Receive ColorOS 13 Update In October 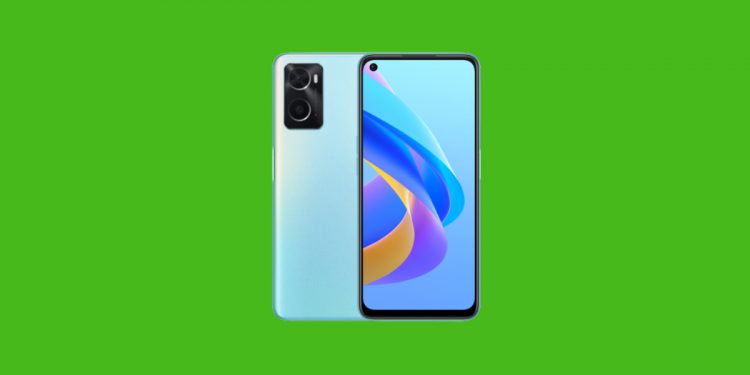 Currently, the brand is rolling out the ColorOS 13 update for the Reno 8 Pro 5G and OPPO F21 Pro. The new software update, no doubt, will be rolled out in the form of the beta version. In case you are using any of the above devices and want to try the ColorOS 13 version, you will have to enroll for the ColorOS 13 beta update program.

To register for the ColorOS 13 version, you will have to head over to Settings > About Device, then tap the icon on the top right and click Trial Version and fill in the information and agree to the terms and conditions. Once the company accepts and verifies your application, you will receive the ColorOS 13 software update on your device. As of now, there’s no information as to when the brand plans to release the stable update for its smartphones. Meanwhile, the company has only released the ColorOS 13 stable update for the Find X5 series devices such as Find X5 and Find X5 Pro last month.