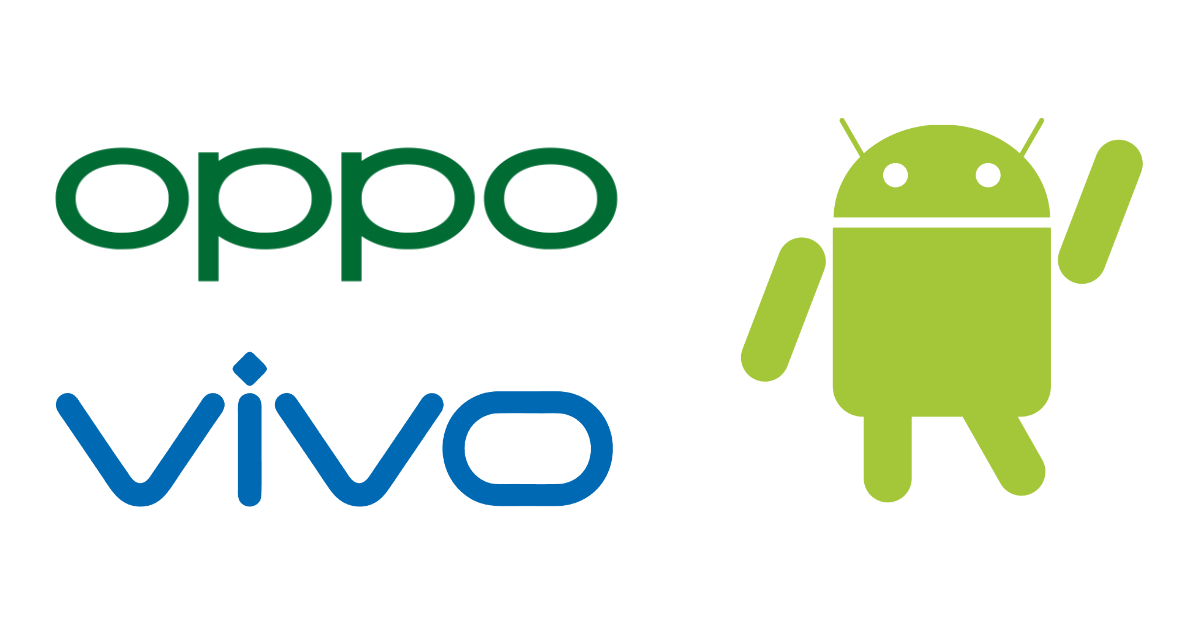 When we talk about flagship Android smartphones, Samsung, OnePlus, and Google are the first brands that hit our mind. And all three companies offer 3 years of major software updates and 3 years of security updates, with Samsung going a step ahead and offering up to 4 years of security updates. However, that isn’t the case with the two major Android smartphone manufacturers, OPPO and Vivo. Well, that changes now.

OPPO has announced that it will now offer 3 years of major software upgrades. But only for the OPPO Find X3 series. The other smartphones from the brand, unfortunately, are still stuck with 2 years of major Android updates and 2 years of security updates. Nonetheless, OPPO has at least taken the initiative to step up its software update game even though it is currently limited to flagship devices.

Vivo has also announced that it will be offering 3 years of major software updates. However, this decision is limited to only the X-series smartphones that will be announced after July 2021. It means that the recently launched Vivo X60 series does not come under this scheme. That is a huge bummer for someone who is in the market for a Vivo flagship. But then again, this is a welcome decision for future Vivo devices.

Software updates have been a sore point for Android smartphones when you compare them with iPhones. Apple offers software updates for several years. Take the 6 years old iPhone 6s for example. It is still getting software updates with the latest one being the iOS 14. Although Android manufacturers have been stepping up their game when it comes to software updates, they still have a long way to go in order to compete with Apple neck to neck.