Paramount Plus India Launch To Happen In 2023, Voot Merger Unknown 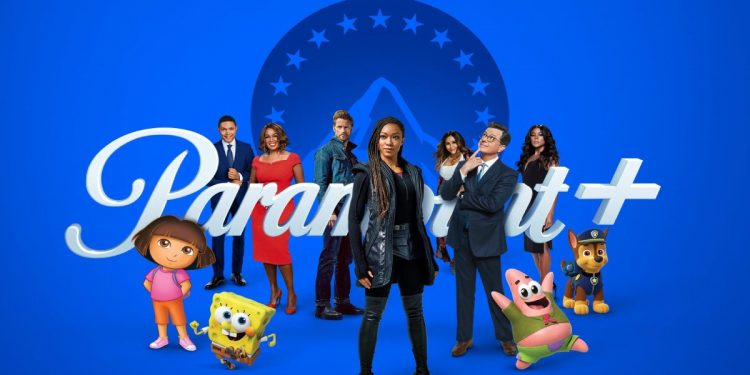 Paramount Global has announced that its Paramount+ will make an entry into the Indian market in 2023. Paramount+ is an OTT streaming platform and will launch in the country in partnership with Viacom18. Viacom18 is jointly owned by Paramount and Network18.

Paramount is a well-known entertainment company that has produced Hollywood flicks such as Interstellar, Top Gun: Maverick, The Tomorrow War, Transformers, Mission Impossible: Rogue Nation, The Wolf of Wall Street, and many more. You will be able to enjoy all its movies and also content from Comedy Central, Showtime, CBS, BET, Nickelodeon, MTV, and more on the Paramount+ streaming service from next year.

Paramount+ is currently available in the US, Canada, Latin American regions, the Caribbean, the Nordics, and Australia. The company plans to take the service to South Korea in June 2022, and to Italy, Germany, France, Switzerland, and Austria later.

Raffaele Annecchino, President and CEO, International Networks, Studios and Streaming, Paramount Global, said, “Paramount is known for its leading portfolio of premium entertainment brands and a robust content engine that fuels our rapidly expanding streaming service, Paramount+. This year will be monumental for our streaming strategy as we accelerate our global ambitions.”

India, with its enormous population, is a major market for OTT platforms. Paramount+ aims to challenge other major streaming platforms such as Netflix, Amazon Prime Video, Disney+ Hotstar, Sony Liv, and ZEE5.

Paramount+ will be available on Android, iOS, Apple TV, Samsung TV, and other devices. Alternatively, you can also visit its website and stream content on it.

Paramount’s partner in India, Viacom18, currently runs the Voot service, which features some Paramount+ content in India. It remains to be seen about the existence of the Voot streaming platform after the arrival of Paramount+.