Pixel 7 Rumoured To Be Identical To Pixel 6 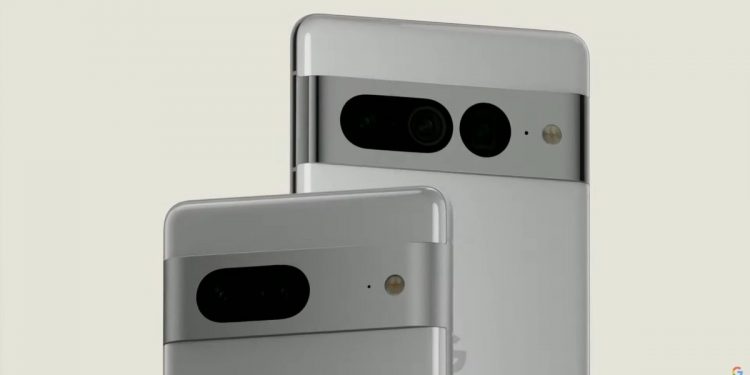 The Pixel 7 series’ debut is just around the corner. Google will formally unveil the devices at the company’s annual Hardware launch on October 6. According to the flood of rumours we have seen so far, the Pixel 7 series will likely be a refined version of last year’s devices.

The new Tensor G2 chipset, which powers the Pixel 7 series, will see the same GPU, NPU, modem, and other components while offering incremental changes. The upcoming device will now benefit from greater thermal performance and battery management, two areas where the Pixel 6 struggled. According to the speculative specsheet, the phone will have a 6.3-inch OLED display with FHD+ resolution and a refresh rate of 90Hz, which is a little smaller than the one found on Pixel 6.

The Pixel 7’s cameras will undergo the next upgrade, keeping the primary 50MP sensor and the 12MP ultra-wide lens on the rear but adding a new 11MP selfie camera. There are rumours that this selfie camera can also record 4K footage. The phone will also make use of the same design, albeit with fresh colour schemes and “visor” finishes. The phone will reportedly come pre-installed with Android 13 and be set up with 8GB of RAM and 128GB or 256GB of storage, much like last year.

The Pixel 7 is expected to have a battery with a capacity of 4,700mAh or so, which is not far from the 4,616mAh cell found on the Pixel 6. The phone will also come with support for 30W charging, although that might be limited to just 21W in real-world use.