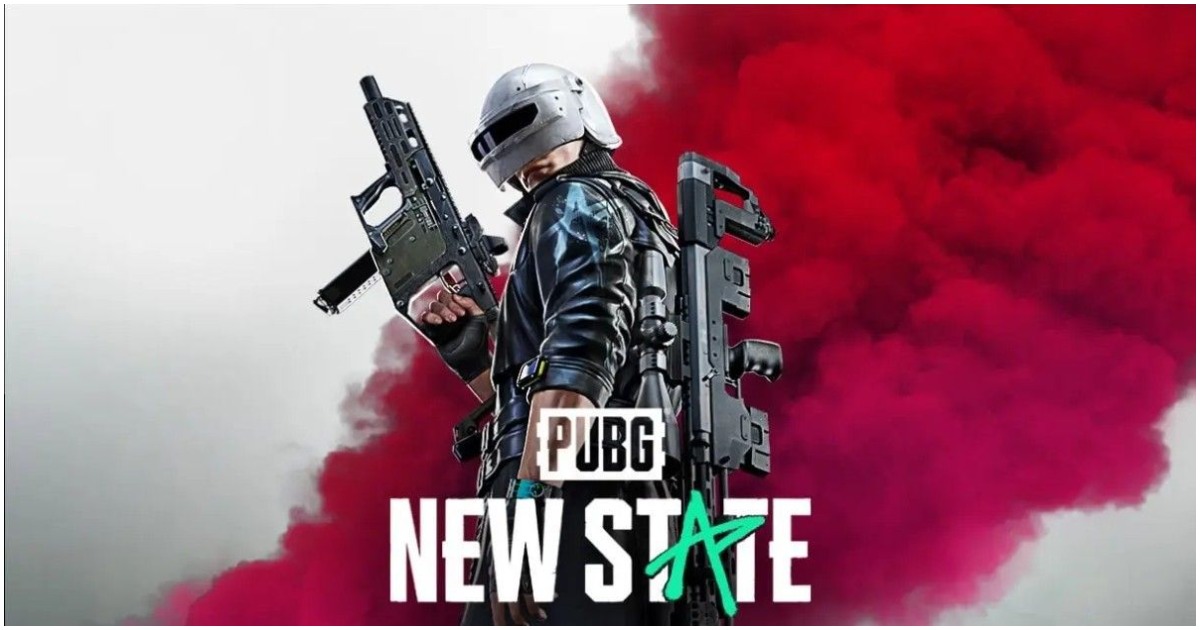 Krafton, the publisher of the popular mobile game PUBG (now known as Battlegrounds Mobile India) has officially released the PUBG: New State as promised. The PUBG: New State is now available to download for Android users in India. The game was supposed to be released at 9:30 AM IST on November 11, 2021. However, Krafton has rolled it out earlier for Android users. If you wish to download the game, you can head over to the Google Play Store. The game has not been released for iOS yet. On the Apple App Store, the game is listed for pre-registration. We can expect the PUBG: New State to make its debut on the App Store by 9:30 AM IST.

To play PUBG: New State, Android users will need a smartphone with at least 2GB RAM and a 64-bit processor. The device needs to run Android 6.0 or a later version of the operating system. If you are an iOS user, you will need to be running iOS 13 (or later). The game size of the PUBG: New State on Android is 1.4GB. For iOS, its file size is 1.5GB. The download link for PUBG: New State is now available on the Play Store.

PUBG: New State is developed by PUBG Studios. The release of the PUBG: New State comes right after Krafton released the Battlegrounds Mobile India (BGMI) in India a few months ago. If we talk about the gameplay, the PUBG: New State has similar features as that of the PUBG: Mobile, which includes 100 players, various weapons, and much more. This new title is set in the year 2051, and also comes with some advanced weapons.

If we consider the privacy policy, users who are under 18 years will need to provide the consent of a parent or a guardian through mobile number verification. As far as the rest of the privacy and security details go, the date of this new game will be stored on Indian and Singaporean servers. However, Krafton has mentioned earlier that there could be a chance of changes, and some data may be hosted on Korean servers. The release time of the PUBG: New State in India is 9:30 AM IST (November 11, 2021).