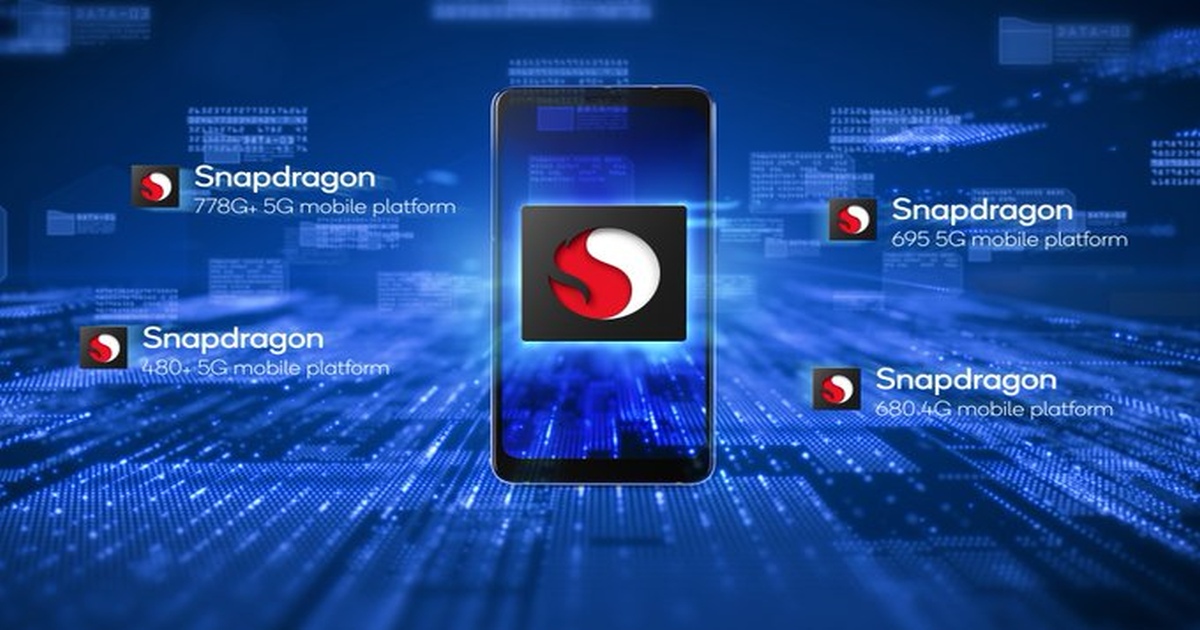 Qualcomm is looking to regain the lost ground in the mid-range and higher mid-range chipset market after facing heat from its arch-nemesis, MediaTek. It has announced four new smartphone processors: Snapdragon 480+ 5G, Snapdragon 680 4G, Snapdragon 695 5G, and Qualcomm Snapdragon 778G+ 5G. Qualcomm says the two chipsets are all new whereas the other two chipsets are enhanced versions of existing models. Off late, Qualcomm has been notoriously rejigging its old chipsets with new names and few tweaks to sell at higher rates. Let us dive in to check what these new chipsets have to offer, or if they are just overclocked versions.

The Qualcomm Snapdragon 778G chipset was launched in May 2021. It is a very potent chipset and powers smartphones like the Motorola Edge 20, Realme GT Master Edition, Samsung Galaxy M52 5G, and Xiaomi Mi 11 Lite NE 5G in India. The newly-launched Snapdragon 778G+ is slightly faster, owing to the higher clock speeds of its Kyro 670 Prime CPU cores, which now runs at 2.5GHz as opposed to 2.4GHz in the Snapdragon 778G.

The Adreno 642L GPU is boosted to deliver up to 20% higher performance. It has the Spectra 570L triple-ISP and 6th generation Qualcomm AI Engine, featuring the Qualcomm Hexagon 770 processor for up to 12 TOPs of AI (Artificial Intelligence) performance. It brings VRS (Variable Rate Shading) and Qualcomm Game Quick Touch for enhanced gaming.

The Qualcomm Snapdragon 680 is a 4G chipset and will mostly power smartphones in the ₹8,000 to ₹12,000 price range. So, it was wise to not include the 5G support as this would have increased the prices of the chipset. Moreover, in markets like India, there are no 5G networks yet. The Snapdragon 680 is an octa-core CPU built on the power-efficient 6nm fabrication process. It has Qualcomm’s custom Kyro 265 CPU cores clocked at 2.4GHz. It comes with an Adreno 610 GPU.

The original Snapdragon 480 has been a favourite chipset of the smartphone maker, Nokia, so expect it to feature the latest Snapdragon 480+ chipset in its upcoming devices.

Qualcomm has confirmed that these new chipsets will be available from the fourth quarter of this year, 2021. Expect smartphone manufacturers like Motorola, Nokia, Oppo, Realme, Vivo, and Xiaomi to soon come up with new smartphones powered by these chipsets.