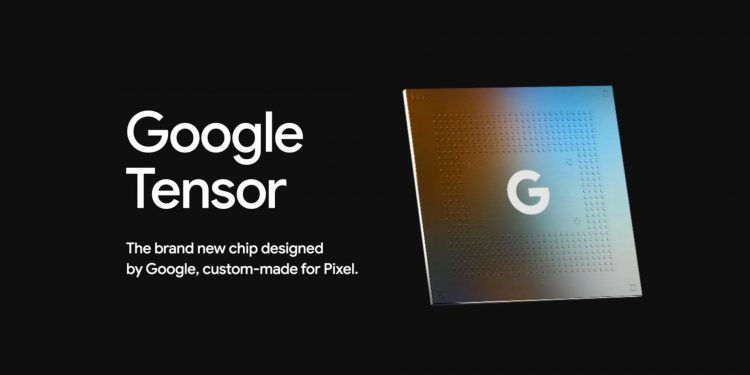 Arm and Qualcomm are currently in a dispute over the latter’s acquisition of chip company Nuvia and the potential impact on desktop and server chips. According to a lawsuit filed by Arm against Qualcomm, Arm is updating its licensing deals and business models that may make custom GPUs and CPUs based on Arm’s design impossible to make going forward. The new deal will also impact the production and design of AMD GPUs for mobile processors which Samsung is working on.

According to a report by Semianalysis, in the counterclaim filed by Qualcomm against Arm’s new licensing terms, Qualcomm alleged that Arm has falsely told one of Qualcomm’s OEM partners that they will have to accept a new direct license from Arm and pay them royalties based on the OEM’s products.

“At least as early as October 2022, ARM falsely stated to one or more of Qualcomm’s long standing original equipment manufacturer (“OEM”) customers that unless they accept a new direct license from them on which they pay royalties based on the sales of the OEM’s products, they will be unable to obtain ARM-compliant chips from 2025 forward,” the lawsuit read.

Arm has also reportedly told Qualcomm and other semiconductor companies that they cannot obtain any other Arm technologies like GPU and NPU technologies without getting a direct license. Qualcomm has alleged Arm has threatened multiple OEM partners with the possibility of exclusion from the market.

Arm is reportedly bundling its IPs for CPUs and GPUs in a take it or leave it model, ensuring that custom designs based on Arm designs will not be possible, and OEMs will have to be stuck using the stock Mali GPUs from Arm. This will effectively halt the production of Qualcomm’s Adreno GPUs and the AMD-based GPU that Samsung is working on.

The Google Tensor chip is also under threat from the changed licensing deals. The Tensor chip features a custom neural processing unit (NPU) which could face possible exclusion due to the new licensing deals. Qualcomm has alleged that Arm cannot change its existing license for the years to come, and does not have a right to charge additional royalties from its customers.