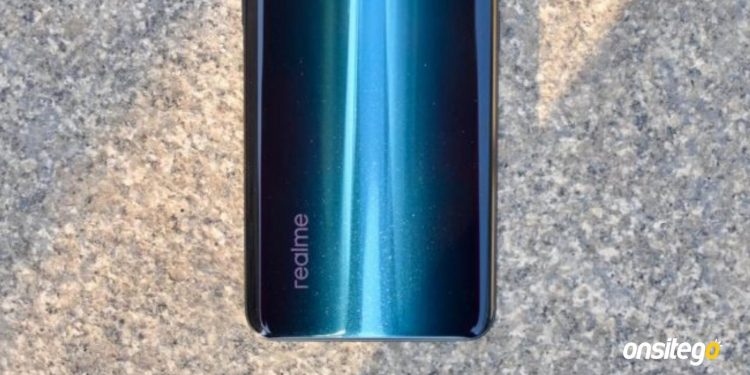 Realme is inching closer to introducing the Realme 10 smartphone, which will be the company’s next iteration of smartphones. The first clues of Realme 9’s successors are already here, as the phone has been validated by a few certifying bodies, disclosing some of its major specifications. The upcoming Realme 10 4G will be powered by an octa-core MediaTek Helio H99 SoC with 8GB of RAM and will arrive with Android 12. Let’s take a closer look at the Realme 10 4G specifications, features, and everything we know so far.

The alleged Realme 10 4G handset, bearing model number RMX3630, was discovered on Geekbench. The listing revealed that the smartphone will be powered by the Helio G99 SoC from MediaTek and come with 8GB of RAM. The Helio G99 is an 8-core CPU rated at a max clock speed of 2.2GHz, coupled with a Mali-G57 MC2 GPU for graphic intense tasks.

The phone also secured FCC approval, which revealed the smartphone’s design schematic, which has two rear cameras, an LED flash, and volume rockers. The FCC’s website also disclosed other characteristics such as a 33W charging adaptor, Android 12, and dual-band Wi-Fi connectivity.

Aside from the listings stated above, the very same model number RMX3630, which corresponds to the Realme 10, was also located in the CB Test database, indicating a 4,880mAh claimed battery capacity, which might potentially be a 5,000mAh regular rating. According to rumours, the smartphone will be released early next year.

The Realme 10, or at least the RMX3630, will lack 5G capabilities. Realme may choose to introduce a separate 5G model in the nation later on. While we do not know anything about the smartphone’s front side yet, it is extremely likely that Realme will use a punch-hole LCD screen with a refresh rate of 90Hz or 120Hz. We expect to learn more about the smartphone as we inch closer to launch.