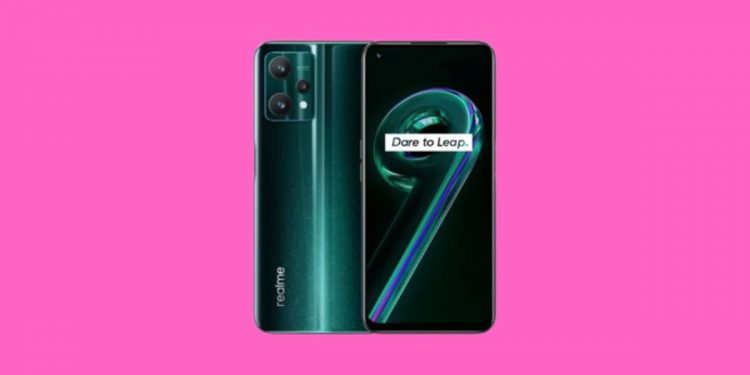 Realme appears to be preparing for the launch of a new smartphone under its Realme 10 series. According to a MySmartPrice report, the upcoming Realme smartphone has been spotted on various certification websites including NBTC, EEC, and Indonesia Telecom. While the NBTC listing has confirmed the moniker of the device, the other two listings hint that the smartphone may arrive soon. Let us take a look at the details.

As seen in the images above, the Realme 10 smartphone has been listed on the NBTC certification website with the model number RMX3630. Apart from confirming the moniker of the device, the listing does not reveal any other details about the upcoming Realme 10 series smartphone. Besides, the device also been spotted on the EEC and the Indonesia Telecom websites bearing the same model number.

Based on the aforementioned listings, we can expect the smartphone to launch soon. The Realme 10 will arrive as a successor to the Realme 9 4G, which was introduced a few months back. The smartphone features a 6.4-inch sAMOLED display with Full HD+ resolution and a 90Hz refresh rate. It is powered by an octa-core Qualcomm Snapdragon 680 processor, which is paired with up to 8GB of RAM.

For photography, the Realme 9 4G offers a triple-rear camera setup with a 108MP main camera, an 8MP ultra-wide angle camera, and a 2MP macro sensor. The smartphone features a 2MP front camera for selfies and video calling. Speaking of the battery, the Realme 9 is powered by a 5,000mAh battery with 33W fast charging support. While the smartphone offers a decent set of specifications, we can expect its successor, the Realme 10, to arrive with some upgrades over the existing features.