Realme 9 4G Confirmed To Launch On April 7 In India 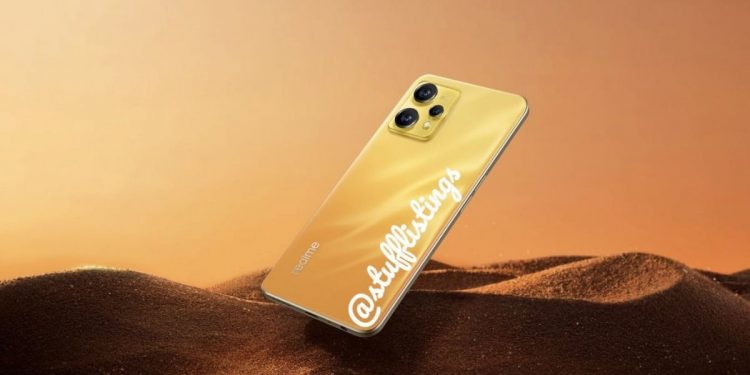 Realme has announced via Twitter that the Realme 9 4G will be launched in India on April 7. The device will be the latest addition to the Realme 9 series of smartphones. The brand will also unveil the Realme GT 2 Pro flagship smartphone, Realme Book Prime, Realme Buds Air 3, and Realme FHD TV Stick on the same day. Looking at the wide range of devices in the pipeline, we can expect a grand Realme launch event to happen soon.

Notably, the Realme 9 4G will feature a 6.6-inch Super AMOLED display with a 90Hz refresh rate, a 360Hz touch sampling rate, and up to 1,000 nits peak brightness.

For security, the device will have an in-display fingerprint scanner with an embedded heart-rate monitor. It will feature the volume rocker buttons on the left side. The smartphone will also have a 3.5mm headphone jack.

What are your thoughts on the upcoming Realme 9 4G smartphone? Do let us know in the comments section below.