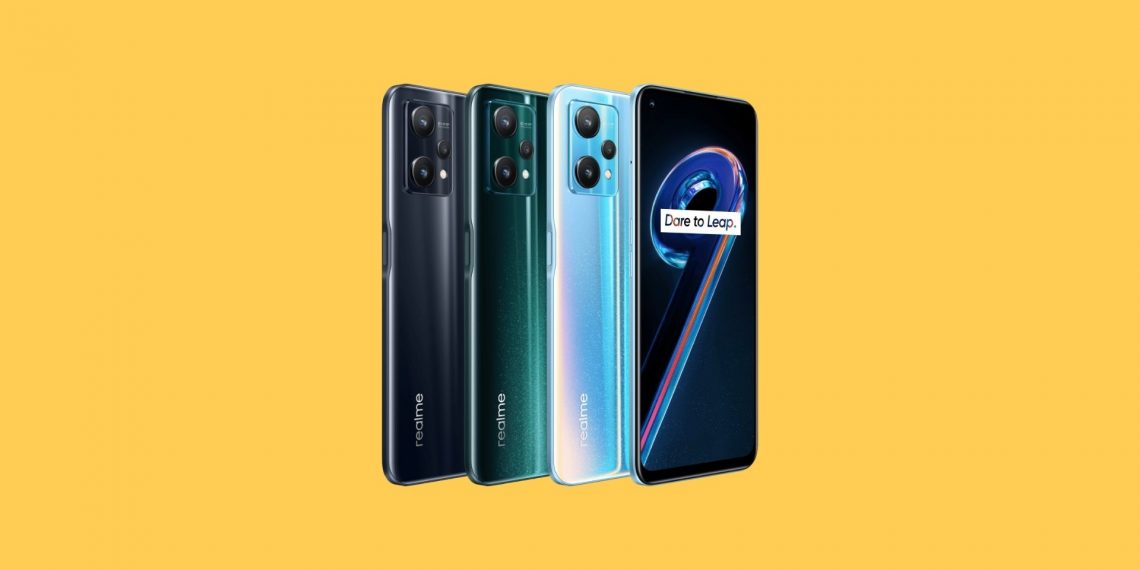 The latest update for the Realme 9 Pro comes with firmware version RMX3471_11.A.30 and the OTA update is around 61MB in size. Realme took to its Realme Community to make a formal announcement for the same.

Let us take a closer look at what the update has in the store for Realme 9 Pro users.

Realme says that it has adjusted the styles for photos taken with the rear camera. It has also improved the photo quality as well as optimized the video stablization for the back camera. The company also claims to have fixed the WhatsApp video call issue.

Take a look at the changelogs below:

In the official community post, Realme has revealed that the update is rolling out in a staged manner. To those unaware, an update is first rolled out to a limited number of users in the beginning in a staged manner, and a broader rollout begins a few days later after the company makes sure that there are no major issues.

We can expect Realme to begin the full rollout in the coming days if no critical issue is found. In case you wish to learn about the Realme 9 Pro in detail, you can head over to over previous coverage of the same.