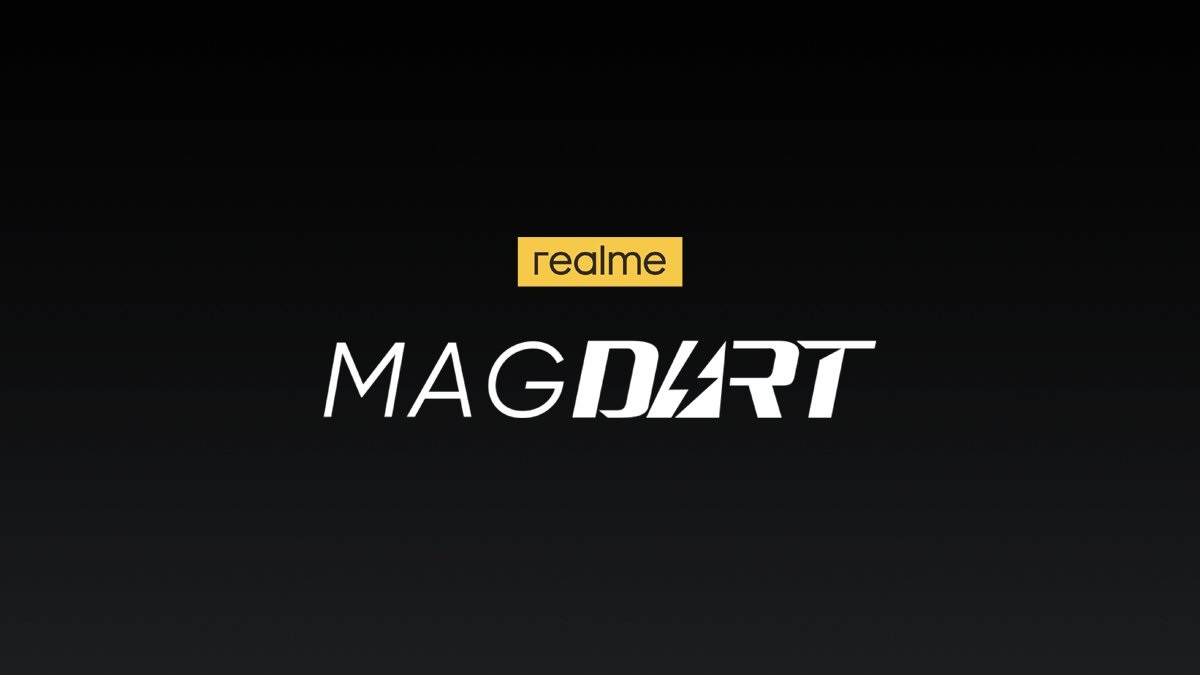 MagDart is Realme’s proprietary magnetic wireless charging and mounting system. Its primary task is to charge a phone wirelessly, but it can also be used to mount various accessories. The newly-unveiled technology is heavily inspired by Apple’s MagSafe system which was unveiled alongside the iPhone 12.

The next product in the MagDart ecosystem is the hefty 50W MagDart Charger. It has a bulky cuboid design, air vents for cooling, and a USB Type-C port. The 50W MagDart charger is the flagship product in the MagDart ecosystem. It offers 50W wireless charging and can charge a smartphone with a 4,500mAh battery within 54 minutes, which is as fast as Realme’s 50W wired charger.

If you don’t want the bulkier charger, Realme has got you covered there as well. It has introduced a sleek 15W MagDart Charger. It is 3.9mm thin, which makes it thinner than Apple’s MagSafe wireless charger. It can fully charge a supported smartphone with a 4,500 mAh battery within 90 minutes.

Apart from the MagDart 50W Charger and 15W MagDart Charger, the company has also introduced a 2-in-1 MagDart Power Bank which is quite similar to Apple’s MagSafe Battery Pack. The MagDart Power Bank comes with a dock that doubles up as a phone stand and offers wireless charging.

Realme has also an unveiled MagDart Wallet which has a three-card sleeve and a built-in kickstand. This accessory can be used to store credit, debit, or membership cards and it also doubles up as a kickstand while watching videos.

As of now, the company has not announced the pricing and availability details of any of its MagDart accessories. However, we should get to learn more from Realme about the launch date of these accessories in India.