Redmi A1+ Confirmed To Launch In India On October 14 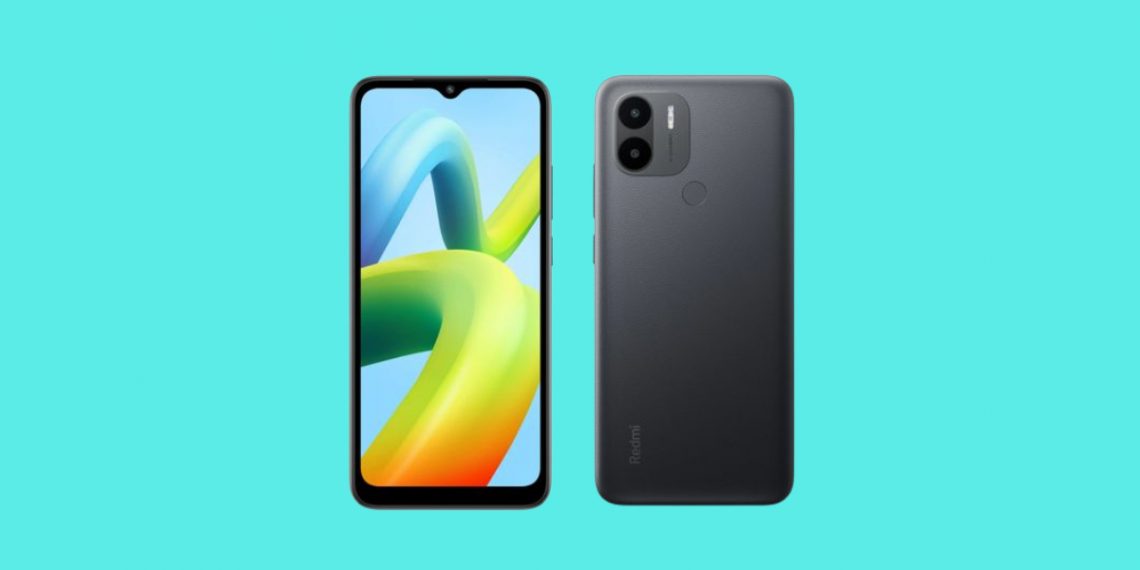 As the Redmi A1+ was unveiled a few days back in Kenya, we are already aware of its specifications. To recall, the device features a 6.56-inch IPS LCD that offers an HD+ resolution and a standard 60Hz refresh rate. The display panel on the handset has a 269PPI pixel density and an 81.4% screen-to-body ratio. The smartphone is powered by MediaTek’s octa-core Helio A22 processor which is paired with 2GB of RAM and 32GB of internal storage.

As far as imaging is concerned, the device features a dual-camera setup. The smartphone sports an 8MP main camera and a 0.3MP depth camera. The rear-facing camera is accompanied by an LED flash. On the front side, the device has a 5MP camera for selfies and video calls. On the software side of things, the device runs Android 12 OS with MIUI 13 skin on top. For security, the phone has a rear-mounted fingerprint sensor.

The smartphone ships with a 5,000mAh battery. As for connectivity, the smartphone offers a host of features such as a dual-SIM card slot, Wi-Fi 802.11 b/g/n/ac, GPS, Bluetooth v5.0, and 4G VoLTE.

Are you excited for the launch of the Redmi A1+? Do let us know in the comments section below.