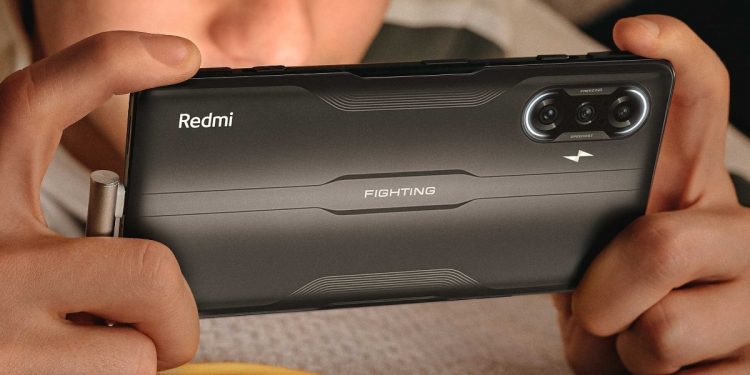 The Redmi K60 series smartphone is apparently under development by Redmi. A lot of information regarding the Redmi K60 smartphone has emerged in reports. The Redmi K60 Gaming Edition’s main specifications have now been released by the publication Xiaomiui.

The IMEI database only recently contained a new Xiaomi device with the model number 23011310C. When it debuts in China in the upcoming weeks, the device, according to the outlet, will be known as the Redmi K60 Gaming Edition. The device’s codename “Socrates” is also mentioned in the report. The report claims that the smartphone will be powered by the yet-to-be-announced Qualcomm Snapdragon 8 Gen 2, which is to be available sometime next month.

Unfortunately, the publication has not provided any more details on the Redmi K60 Gaming Edition. However, Chinese tipster Digital Chat Station has stated that the handset supports 100W fast charging. Having said that, the K60 Gaming Edition will be marketed in other countries under a different name, most likely the POCO moniker, in the usual Xiaomi way.

Given that the debut is most likely to occur in Q1 2023, it is still too early to determine the precise specifications of the smartphone. Redmi is now preoccupied with the Note 12 series smartphone launch in China, which will gradually launch in other global markets before the end of the year.