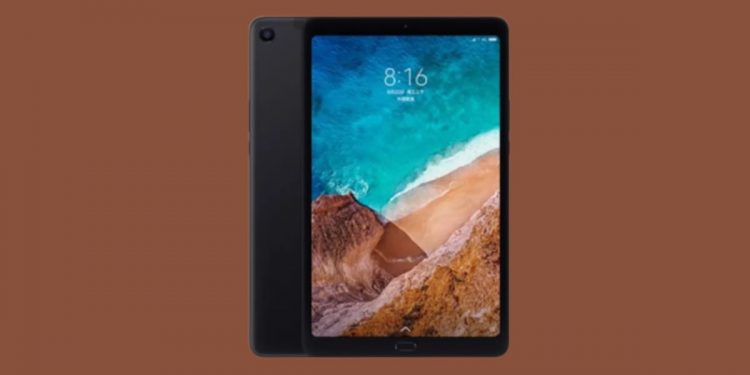 A Redmi tablet has been spotted on the FCC certification website, hinting that it could debut soon. It is being speculated that the upcoming Redmi tablet would fall into the budget segment. While the brand has not confirmed any details about the launch of the Redmi tablet, the FCC listing reveals some of the key specifications of the device. Let us take a look at the details.

According to a PriceBaba report, a Redmi Android tablet bearing the model number 22081283G has been spotted on the FCC certification website. The listing reveals that the Android tablet will pack in a 7,800mAh battery. In terms of software, the upcoming Redmi tab will run MIUI 13 out of the box. It is expected to be based on Android 12 Operating System. The FCC listing further reveals that the Redmi tab will come with support for dual band Wi-Fi.

Furthermore, tipster Digital Chat Station has also uncovered some more details about the Redmi tablet. According to the tipster, the tablet could feature a 10.61-inch IPS LCD with a 2,000×1,200 pixel resolution. As mentioned earlier, the tablet is expected to launch under the budget segment, hence it might support a standard 60Hz refresh rate.

Meanwhile, another Redmi tab with the model number 22081281AC was recently spotted on the CMIIT certification website. The listing revealed that the model will support 5G and Wi-Fi 802.11 ac. It will also come with support for 67W fast charging.

As for the launch, the company is expected to launch the Redmi tablet soon in China. We can also expect the tablet to debut in India as well. However, there is no word from the brand on the launch timeline yet.

What are your expectations from the upcoming Redmi tablet? Do let us know in the comments section below.