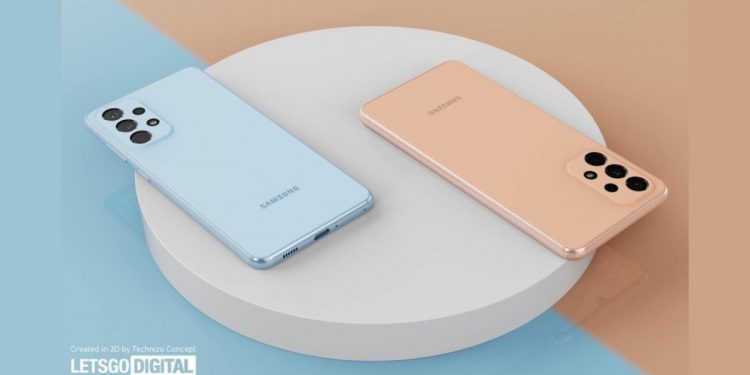 Samsung has announced that it will roll out the Voice Focus feature to select A-series smartphones in India. The new feature is being released as part of the latest One UI 5.0 software update. The new addition allows for voice enhancement during calls. This results in clear audio on both the caller and listener ends. Let us check out the Voice Focus feature for Samsung A-series smartphones in detail.

Samsung is currently rolling out Voice Focus to select A-series smartphones. When enabled, the feature filters out background noise, which allows the listener to clearly hear the voice from the other end, even if the caller is in a noisy environment. The Voice Focus feature works in video calls, on WhatsApp, Microsoft Teams, Google Meet, and Zoom.

Also Read: Here’s When Your Samsung Smartphone Will Receive Android 13-Based Stable One UI 5.0 Software Update

The Voice Focus feature was first introduced by Samsung to Galaxy F23 5G. The smartphone was launched back in March 2022. It is also available for Samsung Galaxy M33 5G and the Galaxy M53 5G, which were unveiled back in April this year. Other Samsung A-series smartphones getting the feature are:

As mentioned earlier, the smartphones will receive the feature via One UI 5.0 software update. As per the One UI 5.0 rollout schedule, the Samsung Galaxy A33 5G and Galaxy A53 5G will get the feature in November 2022.

On a side note, other devices slated to receive the Android 13-based One UI 5.0 software update this month are:

What are your thoughts on the Voice Focus feature being rolled out to the Samsung A-series smartphones? Do let us know in the comments section below.