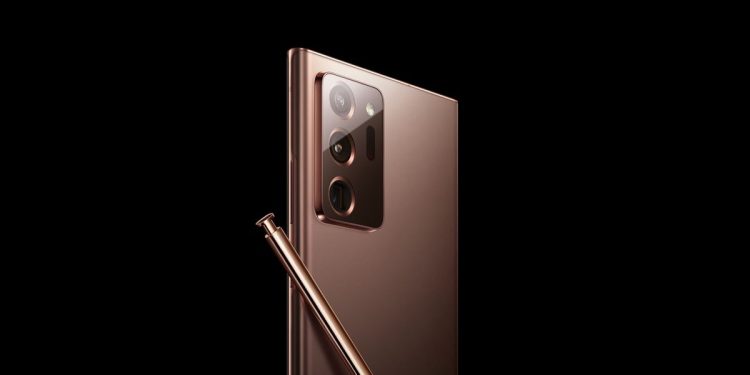 The latest One UI 4.1 update for the Samsung Galaxy Note 20 series comes with the build number N98xFXXU3FVC5 and is currently being rolled out over the air (OTA) to users residing in Switzerland. That, however, should not disappoint you if you are residing elsewhere, as Samsung will most likely roll out the update to more regions in the coming days, so you can keep an eye out for the same.

The new One UI 4.1 update for the Samsung Galaxy Note 20 series of smartphones introduces the new camera features that Samsung introduced with the Samsung Galaxy S22 series of smartphones. The update also brings about additional personalization options, the ability to choose how much virtual RAM one wants to allocate, a new Smart Calendar app, and more. Furthermore, the update comes with the latest March 2022 Android security patch.

As mentioned earlier, the update will soon be arriving on your smartphone, and if you want to install the same on your Samsung Galaxy Note 20 series device, you can trigger it from the Settings > Software Update menu.

What are your thoughts on the latest One UI 4.1 update for the Samsung Galaxy Note 20 lineup? Have you received it on your device? Do let us know in the comments section below.