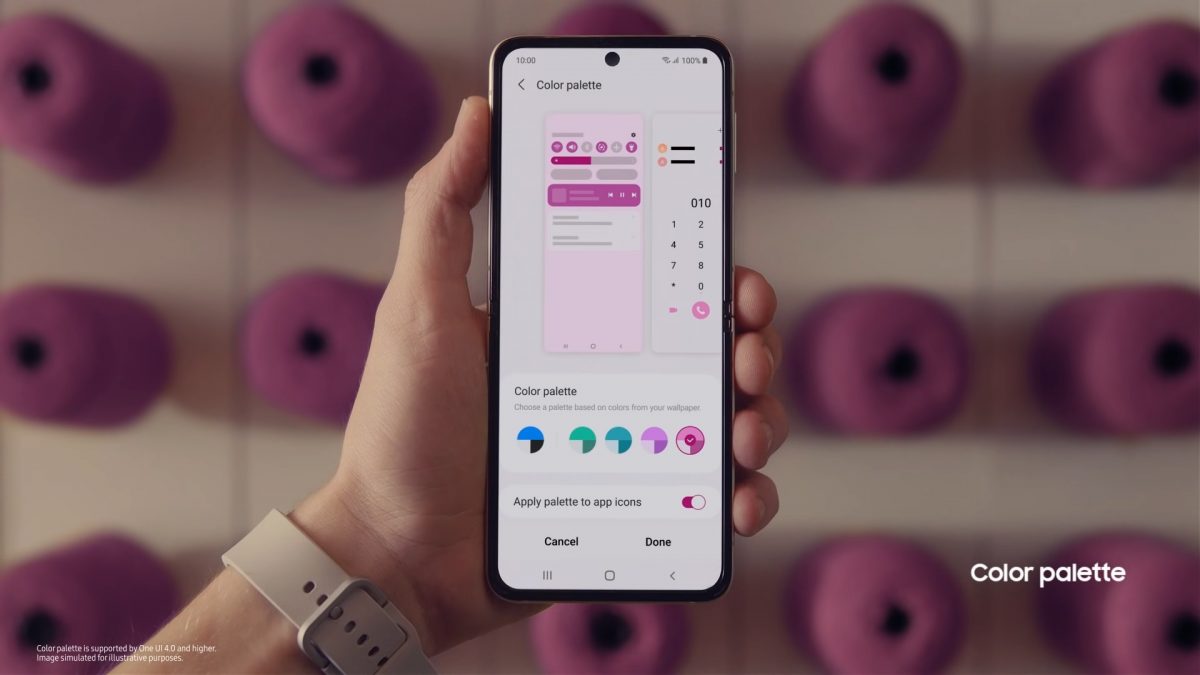 Speaking about the One UI 4.0, Samsung’s in-house software is based on Android 12 and it offers dozens of new features compared to One UI 3.1. One UI 4.0 brings a revamped UI design, an updated widget picker menu, updated stock apps, improved Samsung Internet and Samsung Keyboard apps, and better privacy and security. You can read our One UI 4.0 article over here, where we have detailed all the new features of the One UI 4.0.

You can watch the best One UI 4.0 features in Samsung’s official introduction video below. What is your favourite feature of the One UI 4.0? Do let us know in the comments below.

Samsung Galaxy A72 Android 12 Update With One UI 4.0 Rolling Out