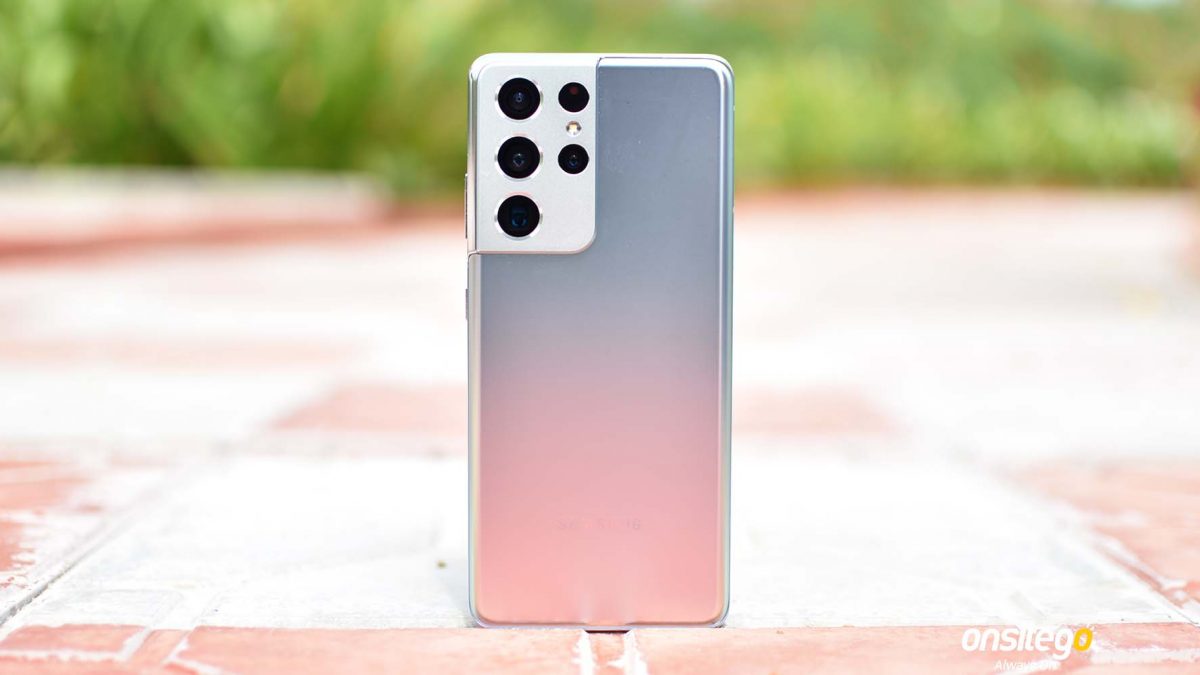 Samsung has released the stable version of Android 12-based One UI 4.0 update to the Galaxy S21 series smartphones globally. The One UI 4.0 Beta Program for the Galaxy S21 series began in mid-September 2021, and the South Korean firm released four beta versions of One UI 4.0 before releasing concluded the beta testing process. One UI 4.0 brings all the goodness of Android 12, including Material You-based color theming options and improved privacy and security. Moreover, Samsung has added dozens of other features and UI changes to make your experience better. The company has improved almost all of its stock apps, added new widgets, improved the performance, among other things.

As mentioned earlier, the One UI 4.0 stable update has been released to all the users globally who won the international variants of the smartphones. The update has also been released to a few carrier networks, including Verizon in the US. The rollout is expected to complete by the end of this month.

One UI 4.0 brings in Material You-style design, redesigned widgets, improved stock apps, more lock screen widgets, a new charging animation, AR Emoji improvements, and much more. Samsung also has enhanced the privacy and security with One UI 4.0. With the new privacy dashboard, you get all your settings and controls into one convenient place and you can monitor and control the permissions of all your apps.

If you wish to read all the important features of One UI 4.0, you can head over to One UI 4.0 article here. According to the details published on Samsung’s Members app, the Galaxy Z Flip 3, Galaxy Z Fold 3, Samsung Galaxy S20 series, Note 20 series, Z Fold 2, and Z Flip 5G will receive the One UI 4 updates in December. Other device such as the Galaxy Note 10 and the Galaxy S10 lineup will get the Android 12 update in January 2022, followed by the Galaxy Tab S7 and the Galaxy Tab S7+ in February 2022.

“We are committed to giving everyone access to the best mobile experiences possible, as soon as possible. One UI 4 delivers on that promise, equipping Galaxy smartphone users with the latest customization and privacy features. But we won’t stop there. Soon, other smartphone and tablet users will also be able to benefit from this software update, enabling a more seamless experience across our entire ecosystem.”