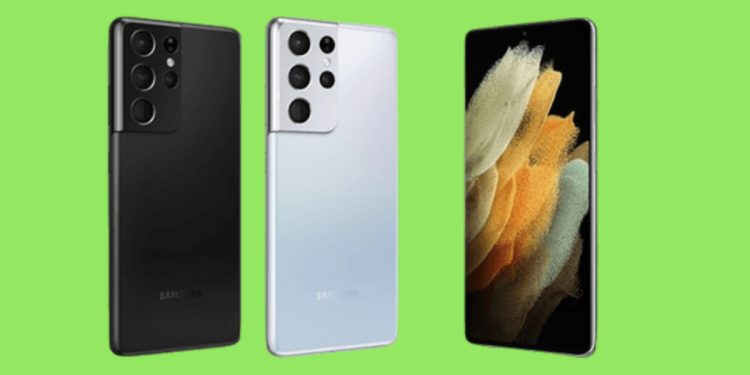 If you have enrolled in the One UI 5.0 beta program, you might have received the new software update. We can expect the update to roll out to other major markets as well in the coming few days.

Furthermore, Samsung has confirmed that it is set to release the stable One UI 5.0 update for the Galaxy S22 series later this month. Once the stable release of the One UI 5.0 happens for the S22 lineup, we can expect the update to roll out for the S21 series in the next month.

Have you updated your Galaxy S21 series to the third One UI 5.0 beta version? Do let us know in the comments below.