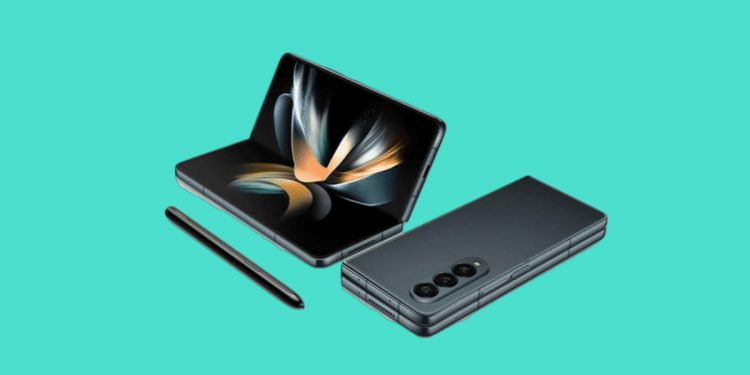 You also can manually check for the One UI 5.0 beta update by heading to Settings > Software update and tapping Download and install. Do note that this is a beta update and it might contain some bugs. So, if you are using the Galaxy Z Fold 4 as your primary phone, we would advise you to wait until Samsung releases the stable One UI 5.0 update.

Speaking about the changes, the company’s latest One UI iteration, i.e the One UI 5.0, is based on Android 13 OS and it brings in a host of new changes. The update includes a new revamped UI design with more colour palette elements, a stacked widget, new changes for the notification and quick settings panel, easier multitasking with gestures, and much more. Furthermore, the One UI 5.0 also includes lots of Emoji pairs, improved Digital Wellbeing design, RAM Plus customization, and a detailed Wi-Fi diagnostic tool.