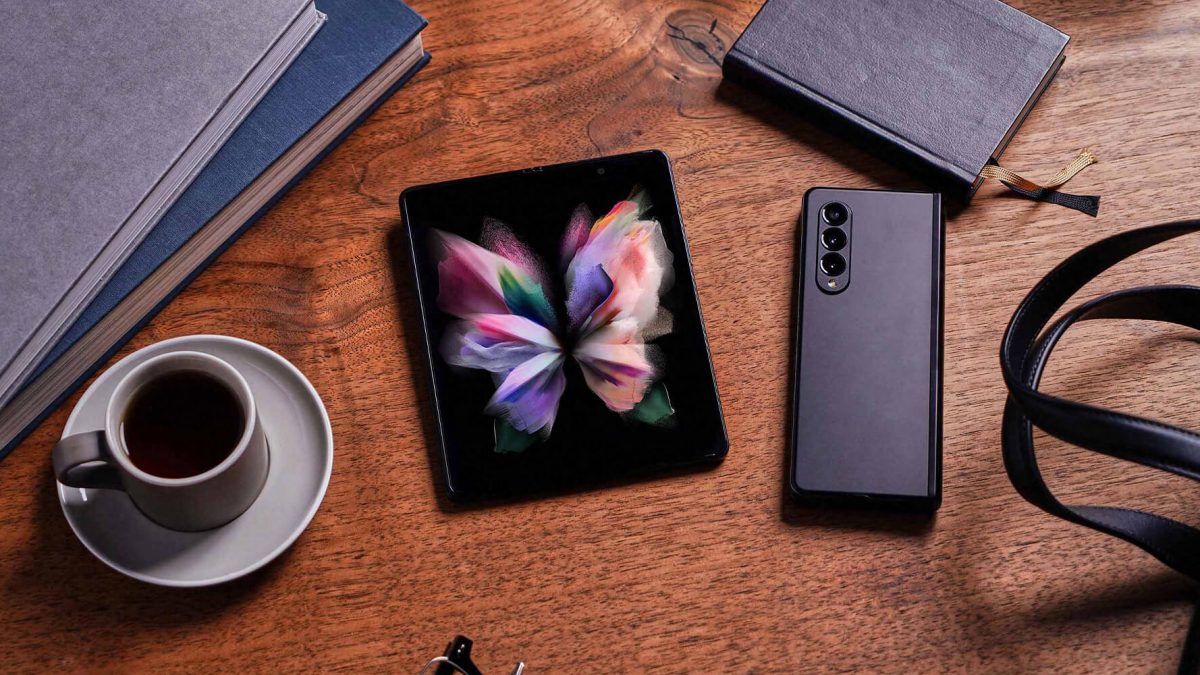 Samsung had unveiled five new devices—Galaxy Z Flip 3, Galaxy Z Fold 3, Galaxy Buds 2, Galaxy Watch 4, and Galaxy Watch 4 Classic—last week. While the company had announced their pricing for European and North American markets, it had not revealed the pricing of those new foldable smartphones, smartwatches, and earphones for the Indian market. Today, Samsung has announced the prices of the Galaxy Z Flip 3 and the Galaxy Z Fold 3 for India. The South Korean firm also revealed the colour variants, pre-order dates, launch dates, pre-order deals for the new foldable smartphones.

Samsung is also offering a one-year Samsung Care+ premium service plan for free. Samsung Care+ includes accidental and liquid damage, which means you can get your phone repaired for free even if you dropped the device or it got damaged due to water (or any other liquid). Those who pre-reserved any of the two phones will get a Galaxy SmartTag object tracker for free.

The Galaxy Z Flip 3 is a clamshell-style foldable screen smartphone. It has a 1.93-inch Super AMOLED display on the outside and a 6.7-inch Super AMOLED Infinity-O foldable display on the inside. The inner screen has Full HD+ resolution, a 120Hz refresh rate, and HDR10+. The screen is protected using UTG (Ultra Thin Glass). The smartphone has stereo speakers but lacks a 3.5mm headphone jack.

Samsung has equipped the Galaxy Z Flip 3 with a Qualcomm Snapdragon 888 processor, 8GB RAM, 128GB/256GB UFS 3.1 storage, and a 3,300mAh battery. The phone has an IPX8 rating for water resistance. The device has a side-mounted fingerprint reader, GPS, 5G, Wi-Fi 6, Bluetooth 5.2, NFC, and a USB Type-C port. The Galaxy Z Flip 3 runs Android 11-based One UI 3.1.1 out of the box and it will get three major Android OS updates in the future.

The Samsung Galaxy Z Fold 3 is a third-generation foldable screen smartphone from the South Korean firm. The device now has a slimmer, smaller, and lighter body. It has an IPX8 rating for water resistance, a first for a foldable smartphone. The device has a 6.23-inch display on the outside, protected using Gorilla Glass Victus. The inner display has a size of 7.6 inches, featuring a foldable Super AMOLED panel, QHD+ resolution, UTG (Ultra Thin Glass) protection, and HDR10+. The two sides of the phone are held together by a strong hinge that can be kept open at any angle, unlike the first-generation Galaxy Fold.

The foldable smartphone has a 10MP selfie camera on the cover display. Below the inner display, Samsung has placed a 4MP under-display selfie camera that can be used to capture selfies, videos, and video calls. On the rear, the smartphone has a 12MP+12MP+12MP triple-camera setup. There is a wide-angle camera with dual-pixel autofocus and OIS, a 12MP ultrawide camera, and a 12MP telephoto camera with 2x optical zoom and OIS. Except for the 4MP front-facing camera, all other cameras on the Galaxy Z Fold 3 can record 4K 60fps videos.