The Galaxy Z Fold 2 succeeds last year’s Galaxy Fold and comes with various improvements to the design, displays, camera, and internal hardware. To remind you, the Galaxy Fold was launched in India for ₹1,69,999. 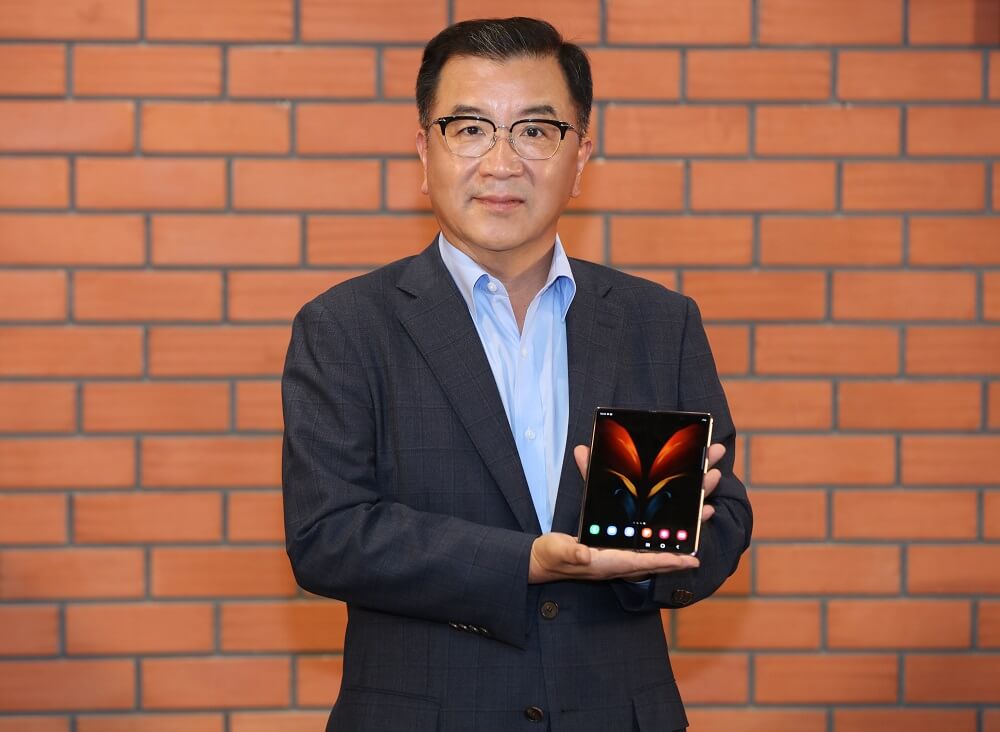 The Galaxy Z Fold 2 price in India is ₹1,49,999. That’s higher than most people would be willing to spend on a high-end phone. However, we also need to consider that the Galaxy Z Fold 2 is ₹20,000 cheaper than the Galaxy Fold despite bringing major improvements in terms of design and features.

The Galaxy Z Fold 2 is a foldable phone with one screen on the outside and one screen on the inside. The outer screen is called a Cover Display, and it uses a 6.23 inches Super AMOLED Infinity-O display panel, a 2,260×816 pixels resolution, and HDR10+ playback. The inner screen can be folded, and it is 7.6 inches in size. It has Ultra Thin Glass protection, 2,208×1,768 pixels resolution, HDR10+, and a 120Hz refresh rate. Both screens have punch hole-shaped cutouts for selfie cameras.

In terms of cameras, it has two 10MP selfie cameras, one each on the outer screen and the inner screen. Those cameras feature an F2.2 aperture, 26mm lens, and 4K 60fps video recording. At the rear, there are three 12MP cameras. The 12MP primary camera uses a 1/1.76-inch sensor, an F1.8 aperture, 26mm wide-angle lens, dual-pixel autofocus, 1.8µm pixels, and OIS. The 12MP ultrawide-angle camera has an F2.2 aperture, 12mm lens, and 1.12µm pixels. The 12MP telephoto camera uses a 1/3.6-inch sensor, 2x optical zoom, 1.0µm, phase-detection autofocus, and OIS. Only the main camera can record 4K 60fps videos. The phone can also record HDR10+ videos at 4K resolution.

The Galaxy Z Fold 2 has AKG-tuned stereo loudspeakers, a side-mounted capacitive fingerprint reader, Samsung DeX, Samsung Pay, and Bixby. The phone’s frame is made using aluminium, and it is covered by Corning Gorilla Glass 7 (Victus) on the front and an unspecified version of Gorilla Glass at the rear. The phone’s two parts are held together by a dual-CAM mechanism, and it can be opened at three angles.