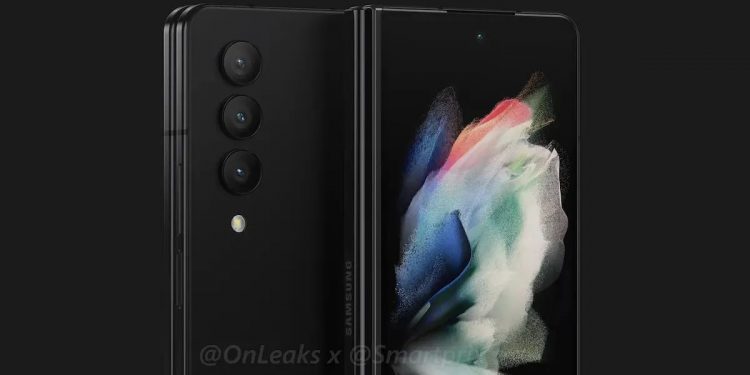 As seen in the Geekbench listing above, the Samsung Galaxy Z Fold 4 has managed to score 1,351 in the single-core round and 3,808 in the multi-core test. The listing further reveals the Android version, RAM, and the chipset details of the device.

The Geekbench listing shows that the Samsung Galaxy Z Fold 4 will run on Android 12 OS based on the company’s custom OneUI skin on the top. The smartphone packs 12GB RAM, but we can expect the brand to launch other configurations as well. The smartphone will be powered by the Qualcomm Snapdragon 8+ Gen1 chipset and will be paired with Adreno 730 GPU for graphics.

The Samsung Galaxy Z Fold 4 will reportedly feature a 6.2-inch cover display and a 7.6-ich internal display. The displays could offer a 120Hz refresh rate, HDR10+, Dolby Vision, accompanied by an in-screen camera sensor for selfies. Powering the device will reportedly be a Qualcomm Snapdragon 8 Gen 1 processor coupled with Adreno 730 GPU.

The Samsung Galaxy Z Fold 4 is said to pack a 4,400mAh battery. For photography, the device could offer a triple rear camera setup, comprising a 50MP main camera, a 12MP ultra-wide angle camera, and a 12MP telephoto camera with 3X zoom.

What are your expectations from the upcoming Samsung Galaxy Z Fold 4? Do let us know in the comments section below.