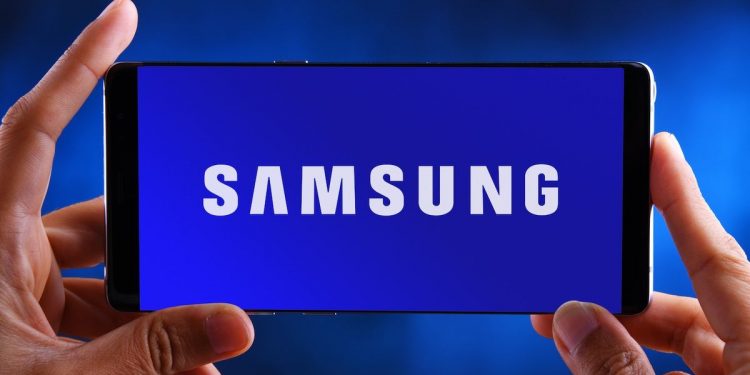 Similar to Apple and Google, Samsung has launched its own Samsung Wallet that will serve as a one-stop app for storing and accessing payment cards, loyalty and membership cards, and more. Furthermore, the Samsung Pass app has also been integrated into the wallet to allow users to store their passwords and instantly log into apps and services they use on a daily basis.

Also Read: Microsoft Xbox App For Windows Can Show How A Game Can Perform On Your PC

The Samsung Wallet app will first launch in the following six countries:

The new Samsung Wallet platform will be updated in the future to support official IDs, such as mobile driving licences and student IDs later this year. With the integration of SmartThings feature, users will be able to add digital home keys to the wallet. This will help them easily lock and unlock their doors while ensuring a little extra security. Not only this, but the Samsung Wallet will also support digital automobile keys on select BMW, Genesis, and Hyundai models.

Samsung has also reportedly partnered with Korean Air to allow Korean Air boarding passes directly on the app. As mentioned earlier, the company’s Knox security platform will ensure the security of the wallet by using fingerprint recognition and encryption.

What are your thoughts on the newly launched Samsung Wallet app? Do let us know in the comments section below.