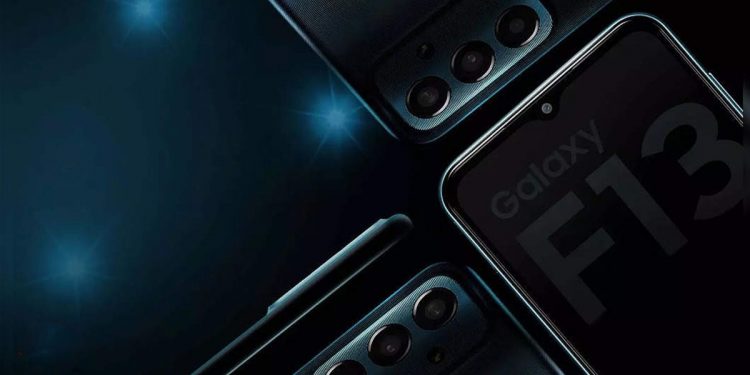 Let’s take a look at what we know about the upcoming Samsung Galaxy F13 and find out what the device has in store for us.

As seen in the picture above, the Samsung Galaxy F13 will launch in India on June 22, 12 noon, and will sell in the country exclusively via Flipkart, as it will be a Flipkart Unique product. The device is confirmed to feature a FHD+ IPS LCD panel with a waterdrop notch at the top. Furthermore, the brand has confirmed that the Samsung Galaxy F13 will make room for a large 6,000mAh battery with support for 15W fast charging over a USB Type-C charging port.

The volume up and down buttons and the power button will be on the right side of the device, while the SIM tray will be on the left side. At the bottom of the device, there will be a USB Type-C charging port, the speaker grille, the device’s primary microphone, and a 3.5mm headphone jack. At the back, the Samsung Galaxy F13 will make room for a triple rear camera setup, which will be accompanied by an LED flash.

What are your thoughts on the upcoming Samsung Galaxy F13? Do let us know in the comments section below.