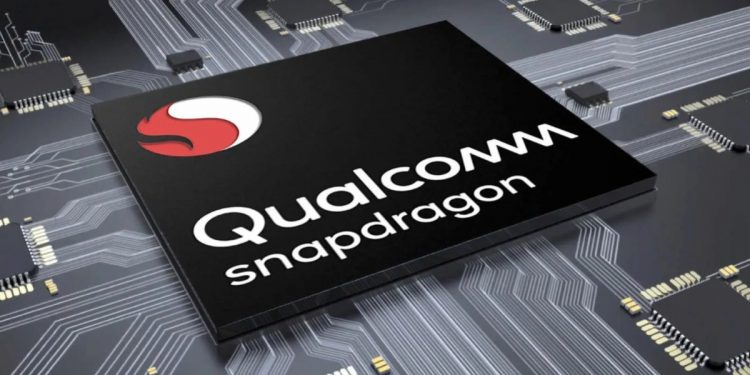 The well-known Chinese tipster, Digital Chat Station, took to Weibo to share some specifications of the upcoming Qualcomm Snapdragon 7 series chipset. He says that the upcoming chipset will have 4x Cortex-A710 CPU cores and 4x Cortex-A510 CPU cores alongside an Adreno 662 GPU. The configuration makes this chip a lesser version of the Snapdragon 8 Gen 1 flagship SoC that has a similar core setup but gains another high-performance Cortex-X2 core.

Just a few days back, we exclusively shared Qualcomm’s plans to announce the updated Snapdragon 8 Gen 1+ SoC based on TSMC’s 4nm architecture. In the post, we mentioned the existence of two Snapdragon 7 series chips in development, and this leak could be pointing to one of those chips. The Snapdragon 8 Gen 1+ is scheduled to be announced in early May, with retail products featuring the chip hitting stores sometime in early June.