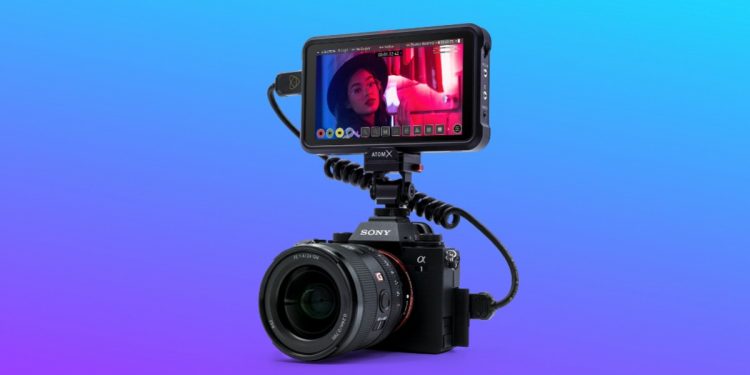 Sony has announced a firmware update, version 1.3, for the Alpha 1, which includes 8K 4:2:2 10-bit recording and Lossless Compressed RAW for still photographs. This update is for filmmakers who have been asking for these features for a long time.

Filmmakers who employ the new 8K 4:2:2 10-bit video recording will be able to fine-tune the vibrancy and colour grading of their recordings on the camera, according to Sony. This upgrade will aid in the creation of stunning realism and colour in the footage. Lossless Compressed RAW files in Small, Medium and Large file sizes are also included in the upgrade.

According to Sony, choosing L size in the Lossless photo mode preserves the same image quality as an uncompressed RAW format while lowering file size significantly. The M and S sizes record less pixels than the L size and provide RAW files that are easier to manage. This version also allows users to mix and match JPEG and Lossless Compressed RAW sizes based on their needs.

The Sony Alpha 1 update is available now and can be downloaded for Windows and Mac computers directly from Sony. This isn’t the first time the Alpha 1 has received an upgrade; the camera has already had many, including one that addressed a sensor stabilisation issue.

To refresh your memory, the Sony Alpha 1 was released in January 2021 and retailed for $6,500 in the global market. The camera can capture images with a resolution of 50 megapixels and films with a frame rate of 8K at 30 frames per second.