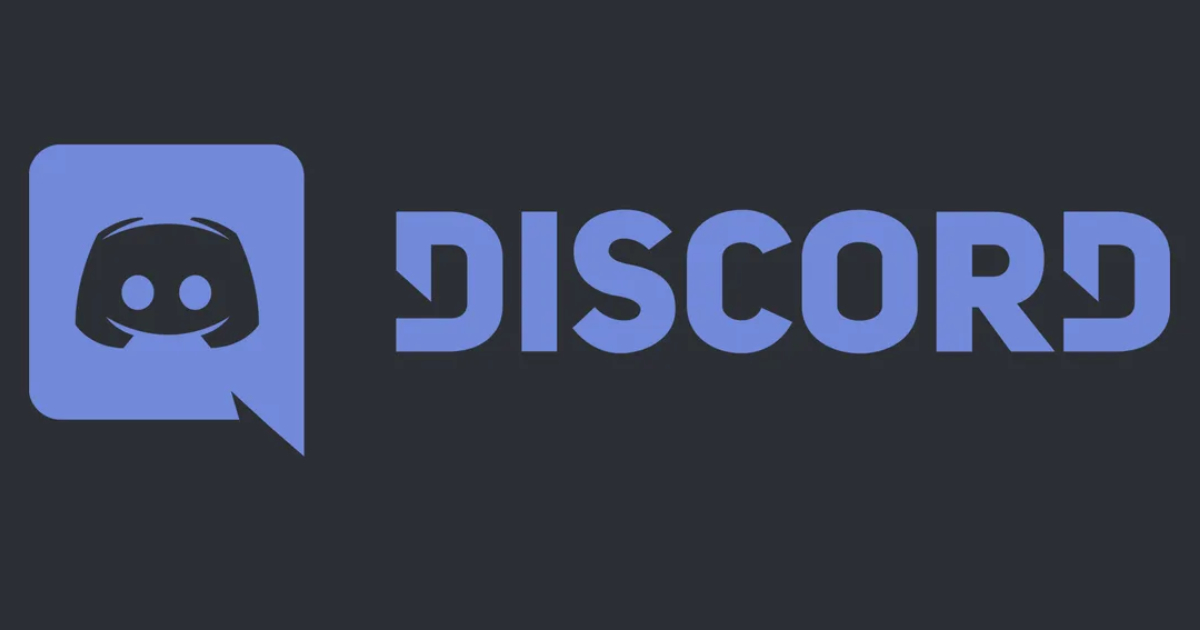 On Wednesday, Jim Ryan, President & CEO of Sony Interactive Entertainment, announced that the company is partnering with Discord, a popular chat platform among gamers with a focus on group messaging. According to the Japanese brand, the two companies are working hard to integrate Discord into the PlayStation Network for “allowing friends, groups, and communities to hang out, have fun, and communicate more easily while playing games together.” Sony says that that the Discord service will be available on PlayStation and mobile starting early next year.

Currently, there is no information if Discord will be available as an app on PlayStation or if it will be integrated into PSN friends for you to chat with your friends anywhere. According to the company, it will reveal more information regarding the integration of Discord in the PlayStation Network in the coming months. In the press release, Sony Interactive Entertainment says that it has made a minority investment in Discord as part of the chat platform’s Series H funding.

Speaking on how the two companies came together, Jim says “From our very first conversation with co-founders Jason Citron and Stan Vishnevskiy, I was inspired by their lifelong love for gaming and our teams’ shared passion to help bring friends and communities together in new ways. Empowering players to create communities and enjoy shared gaming experiences is at the heart of what we do, so we are beyond excited to start this journey with one of the world’s most popular communication services.”

The partnership between Sony and Discord is big news especially in the light of rumors that came in last month suggesting that Microsoft would acquire Discord for $10 billion. However, reports suggest that Discord ended talks with Microsoft last week wishing to remain independent. Discord would have said to improve Microsoft’s lackluster messaging services with Xbox.