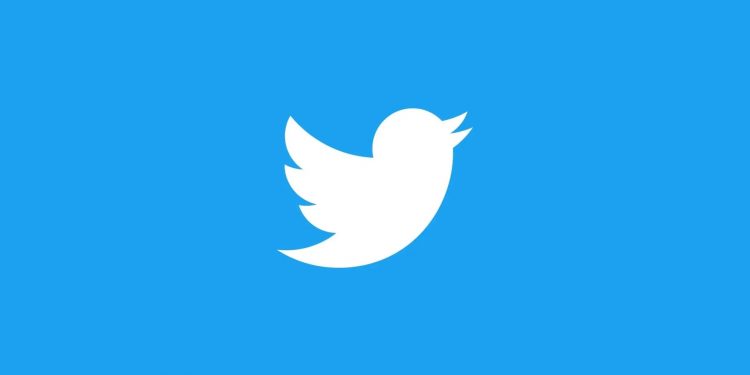 A couple of months back, Twitter was seen testing its edit feature for select Twitter Blue users. Now, the popular microblogging platform is working on a specific edit option. Moreover, a new dislike button is also rolling out to some users.

While Twitter users have been clamouring for an edit button, the new function spotted by tipster Mukul Sharma doesn’t work quite as expected. Unfortunately, this new edit option won’t be available for published tweets. It’s meant to function as a warning before a user publishes the tweet.

What do you think of the new features rolling out to Twitter? Let us know in the comments!