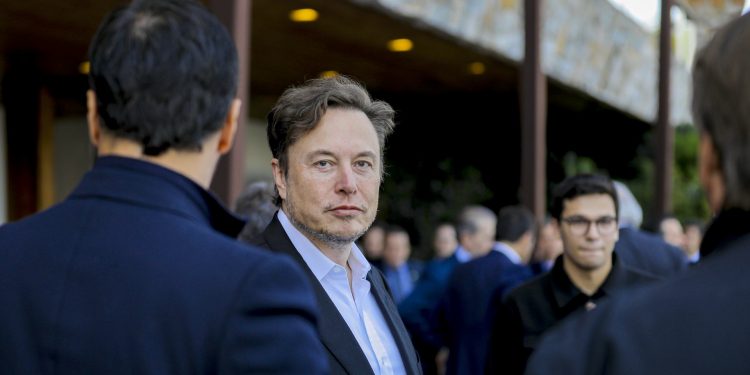 On Friday, Elon Musk terminated his Twitter takeover deal, citing the firm’s failure to submit details about fake accounts and bots on the microblogging platform. Now, Twitter is getting ready to sue the Tesla CEO to force him to complete the $44 billion deal.

According to a Reuters report, Twitter’s chairman Bret Taylor is preparing to file a lawsuit against Musk early this week. Taylor tweeted, “The Twitter Board is committed to closing the transaction on the price and terms agreed upon with Mr. Musk and plans to pursue legal action to enforce the merger agreement.” The news outlet adds that Twitter has hired law firm Wachtell, Lipton, Rosen & Katz in its move to sue Musk.

The Tesla CEO’s Twitter takeover bid has been mired in controversies since inception. Just last month, Musk threatened to end the deal, accusing Twitter of withholding information regarding fake accounts on the platform.

Now that the CEO has withdrawn from the deal, Twitter is legally allowed to dispute the matter in court. The takeover agreement states that both parties will have to pay each other a breakup fee of $1 billion if the deal does not go through. This doesn’t imply that Musk can simply pay the agreed amount without having to face the consequences. The original filing notes that Twitter can sue the Tesla CEO to force him to honour the deal.

With both parties slinging accusations at each other, it remains to be seen how it will eventually play out in court. Who do you think will emerge victorious—Elon Musk or Twitter? Who are you rooting for? Let us know in the comments section below.