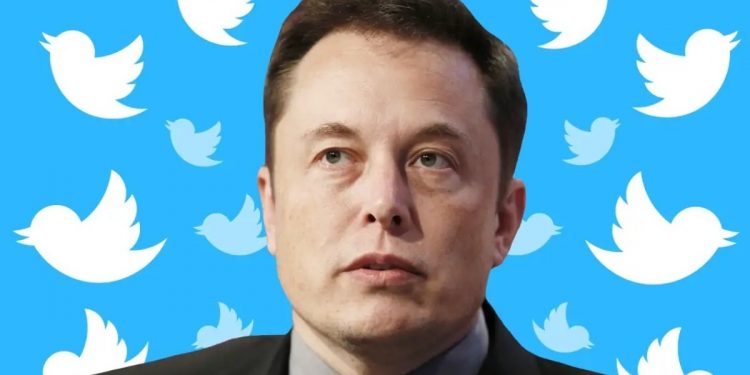 On Monday, Tesla CEO Elon Musk struck a deal to buy Twitter for roughly $44 billion. This has been heralded as a victory for Musk, who will now take over the platform that has been trying to censor groups it doesn’t agree with under the guise of tackling misinformation.

The elated Tesla CEO said in a statement announcing the deal, “Free speech is the bedrock of a functioning democracy, and Twitter is the digital town square where matters vital to the future of humanity are debated. Twitter has tremendous potential — I look forward to working with the company and the community of users to unlock it.”

The cash deal is valued at around $44 billion, at $54.20 per share. The deal is expected to close this year if it gets a unanimous vote by the shareholders of Twitter and obtains the required regulatory approvals. Twitter’s shares rose by around 6 percent following the news.

Last month, Musk made headlines when he revealed that he was the single largest stakeholder at Twitter, with a 9.2% stake in the firm. Although he refused to join the company’s board, Musk later made a surprise bid to buy the firm for $54.20 per share in cash in a hostile takeover.

“I invested in Twitter because I believe in its potential to be the venue for free speech around the world, and I believe free speech is a societal requirement for a functioning democracy,” he noted in his SEC filing.

Twitter was not happy by this bid and issued a poison pill which would prevent Musk from increasing his stake beyond 15 percent. However, it quickly reversed its stance when the CEO revealed that he had already lined up $25.5bn of financing for the deal and will take a $21bn stake in the firm.

Twitter has been harshly criticized by people on the left and right when it comes to censorship, more notably from the latter. The social media platform’s attempts to silence certain voices under the pretense of dampening the spread of misinformation also drew the ire of Twitter users.

Musk himself, with a following of over 80 million on Twitter, has had a colourful history on the app. Back in 2018, he was slapped with a defamation suit for calling a diver who had rescued schoolboys in Thailand unsavoury words on the platform. Despite all his Twitter wars with his naysayers and journalists, Musk said before announcing the deal, “I hope that even my worst critics remain on Twitter, because that is what free speech means”.

It’s still unclear what the Twitter takeover will mean for the company leadership. Currently, the firm is led by Parag Agrawal. His role appears uncertain, going by Musk’s statement to the board, saying outright, “I don’t have confidence in management”.

Do you think Musk will bring significant changes to Twitter? Let us know in the comments.