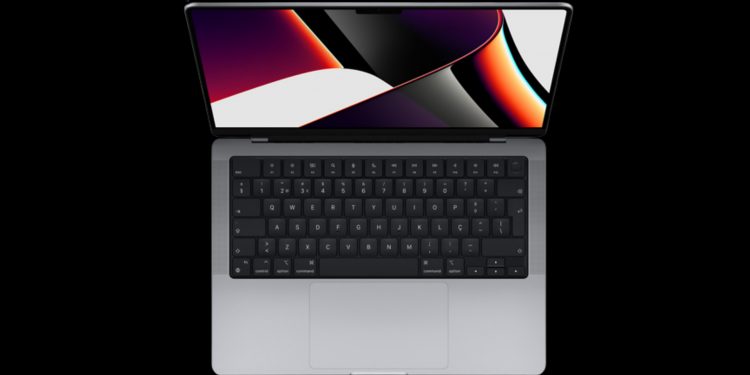 The upcoming MacBook Pro models, due to launch later this year, will feature faster RAM technology as Apple is set to use the latest RAM modules over the 2021 MacBook Pro lineup. This will result in even faster performance in conjunction with M2 Max M2 Pro processors from the Apple silicon family which Apple is expected to announce in the new MacBook Pros.

The rumours come courtesy of a report from Wccftech, which cites a forum post claiming the upcoming 14-inch and 16-inch MacBook Pro models will feature faster RAM. The 2021 models shipped with LPPDDR5 RAM, which was the fastest standard available at that time. According to the report, the updated MacBook Pros will feature “very high-bandwidth, high-speed RAM, with the memory expected to be integrated into the M2 Pro and M2 Max.”

Considering the report is claiming faster speeds than LPDDR5, it is only likely that the upcoming MacBook Pro models will ship with LPDDR5X RAM, which has now completed validation promising speeds of up to 8.5 Gbps, as announced by Samsung last week.

The MacBook Pro M1 had a RAM bandwidth of 200GBps, while the M1 Max could push that to 400GBps. Samsung has claimed a 1.3 times faster performance than the previous LPDDR5, using 20 percent less power. That means that the updated M2 Max could potentially reach a speed of 532GBps.