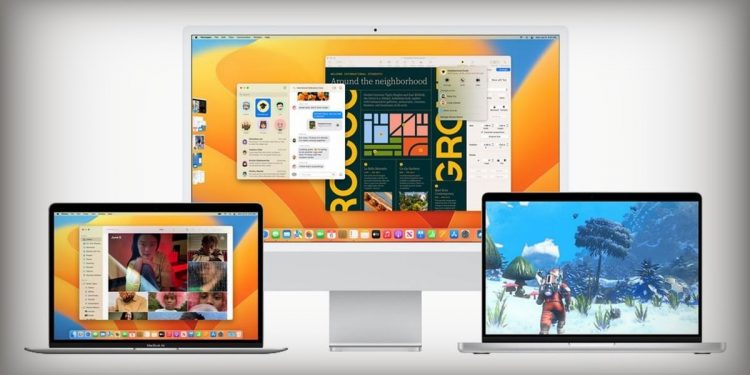 The latest software update for iPads, Macs, and MacBooks will be rolling out to users in the week of October 24, according to a Bloomberg report. Apple had outlined the features for macOS Ventura and iPadOS 16 at the WWDC 2022 event earlier this year.

The latest update for macOS will add support for 14-inch and 16-inch MacBook pro models which are expected to be released in the “near future”, according to the report. The new MacBook Pro models will run on the M2 Pro and the M2 Max Apple Silicon, with little else in facial upgrades.

Gurman also mentioned that Apple is working on an updated Mac Mini with the M2 chip. He states that Apple will be announcing the iPad Pro with M2 chip in a “matter of days” but it’s unlikely that the same event will see new MacBook Pros. Instead, they are “on track to launch in the near future”, possibly in November when Apple typically holds a separate event to announce the MacBooks.

Gurman notes that while Apple has traditionally launched the iPad Pro and MacBook Pros in events as big as that of the iPhones, this year the company’s plans are more subdued. “Apple will launch the products on its website without the kind of gathering we saw in September with the iPhone 14’s debut. My belief is that Apple has eschewed another event because of the fairly ordinary nature of the announcements. It’s a slew of updates that amount to spec bumps or seen-before designs. Another factor: Apple is probably saving its marketing energy for the Reality Pro headset debut next year,” Gurman wrote in his newsletter.