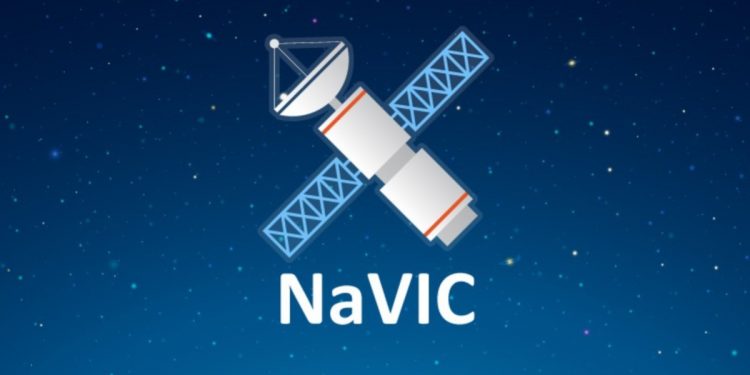 India’s regional navigation satellite system, known as NavIC (Navigation with Indian Constellation), has seen increased use over time. The Indian government is currently pressuring tech giants to make smartphones compatible with its in-house navigation system within months, which is concerning companies like Samsung, Xiaomi, and Apple who anticipate increased costs and interruptions since the move demands hardware upgrades. The government’s push for self-sufficiency is considered the cause of this.

The Indian government claims that NavIC offers more precise local navigation and that its adoption will boost the economy in an effort to lessen reliance on foreign systems, such as the widely used US Global Positioning System (GPS). Despite being in use since 2018, NavIC has had little traction. It is required for public vehicle location trackers, and certain smartphones are now being released with the extra capabilities.

This is not the first time that a similar need has arisen; nations like China, the European Union, Japan, and Russia all have their own global or regional navigation systems that compete with GPS and acquired popularity in a comparable manner. The government wants smartphone manufacturers to provide this feature as early as January 2023. Smartphone manufacturers did express their concern with the implementation timeframe in a meeting behind closed doors involving top chip makers, ministry officials, and smartphone makers.

It’s not as simple as the ministry officials make it appear when it comes to adding support for NavIC. Smartphones manufacturer have already planned out their product lineups through 2024; adding NavIC support will probably cause those products to fall behind schedule and increase in price.

Unlike GPS, NavIC is completely under government control and needs extra hardware to function properly on smartphones which also happens to be a hindrance in this plan. As of now, a handful of smartphones do come with the NavIC support and it sure will take a good amount of time to get it running on a majority of the devices.