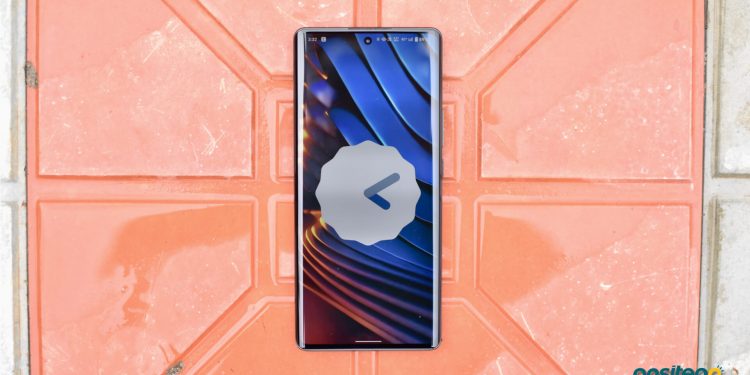 The FunTouch OS 13 beta update, which is based on Android 13, has begun rolling out to Vivo’s and iQOO’s latest flagship smartphones in India. The update comes just one week after Google released the first stable version of Android 13 to the Pixel 6 and the Pixel 6 Pro. With the closed beta programme, iQOO and Vivo have released the beta update to 500 owners of the Vivo X80 Pro (Review) and iQOO 9 Pro.

The Vivo Funtouch OS 13 beta update comes with firmware version PD2185Bf_EX_A_13.1.1.9.4.W30.V000L1 for the Vivo X80 Pro in India. The new software adopts the complete Material You design language, adds several new widgets, and makes some UI design improvements. The whole list of changes will probably be disclosed with the release of the final stable version that’s expected to be released later this year.

Apart from the Android 13 OS, the Funtouch OS 13 beta update, which has been released for the Vivo X80 Pro and the iQOO 9 Pro, brings improved stock apps and a better UI design. Dynamic colour adaptation, one of the core components of Google’s Material You design language, is now possible with Funtouch OS 13. This applies to many apps, app icons, and the whole UI.

The Funtouch OS 13 update changelog also lists several noteworthy features, including the ‘Notify When Run’ feature. In addition to a new Hidden Photos and Video section, there is a new and unified Photo Picker that allows media sharing without granting too much access to applications. There is a Phone Cooling feature that’s managed by the iManager app by dropping the processor clock speed.

There is a new Air Quality widget that is connected to the Weather app, making it simple to receive information about air quality near you. Next up are the App Pinning and Screen Pinning features, which Vivo has categorised as privacy features.

This is the FunTouch OS 13’s initial beta build, and Vivo expects to release subsequent builds of its new major software update with additional features at regular intervals until the release of the final stable build later this year.