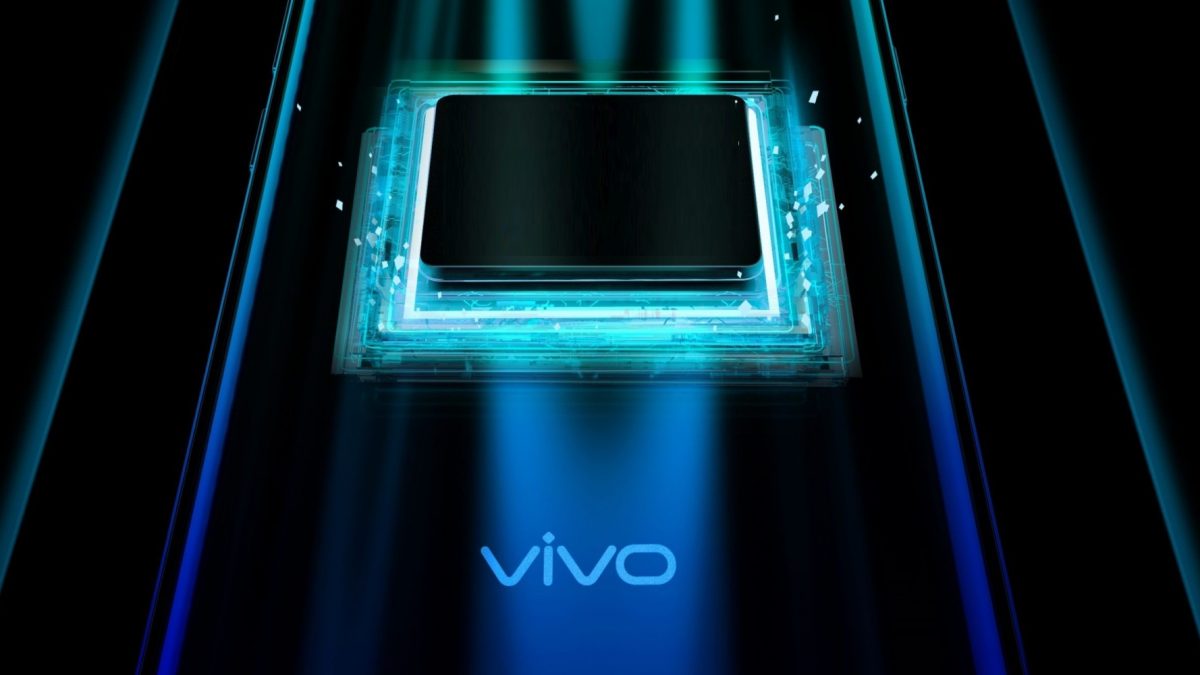 Following the footsteps of Apple and Samsung, several companies are now designing their own chipsets. The recent brand to jump onto the custom chip bandwagon is BBK Electronics’ subsidiary Vivo. The Chinese smartphone brand has revealed its brand new custom imaging chip dubbed the Vivo V1. It is tailored to handle photography tasks and to offer an enhanced camera performance. The new chip will improve the experience around camera viewfinder and video recording.

Vivo V1 Chip Has Been Under Development For a Couple Years

According to Vivo, its first silicon is a culmination of efforts from a team of around 300 employees who worked for two years. At an event in Shenzhen, China, Vivo’s Executive Vice President, Hu Baishan, stated that the company’s chip development strategy revolves around four tracks such as “image system, operating system, industrial design, and performance.“

The company’s chip development capabilities will come in handy during global silicon chip shortages like the one going on currently. As per Hu Baishan, Vivo will mostly develop chips as per the technical requirements of its own product line-up. Vivo is entering the chip market as a fabless company. What this means is that the Chinese company will be in control of design and algorithms, but won’t be actually manufacturing the chips.

It is worth noting that, at least for now, Vivo doesn’t have plans to develop a full-fledged processor that can compete with the likes of MediaTek, Qualcomm, and Samsung. It is no surprise that Vivo’s first chip is focused on enhancing camera features. The company has been heavily invested in the photography field over the past few years. It has introduced several innovations such as the gimbal-esque stabilisation technology and dual-selfie Spotlight on the Vivo X50 Pro and X60 5G. Last year, Vivo also inked a long-term deal with the iconic German optics company Zeiss. As a result, most high-end smartphones already ship with Zeiss lenses.

With its latest announcement, you can expect Vivo to beef up camera features in future devices. It will be interesting to see if we will get to see these improvements on the Vivo X70 and X70 Pro+ that are expected to break cover on September 13, 2021, a day ahead of Apple’s launch event for the iPhone 13 series.