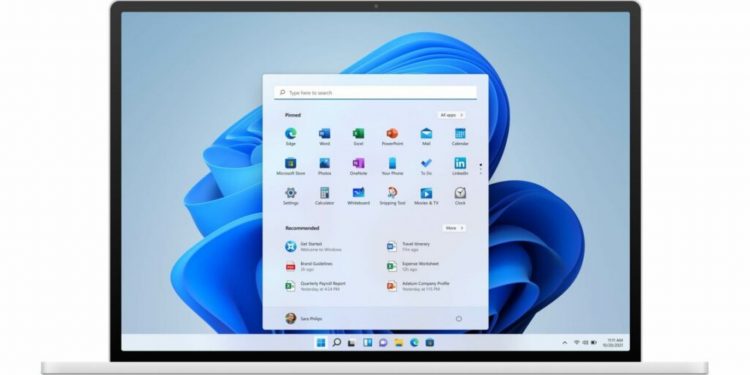 The latest Windows 11 2022 (aka Windows 11 22H2) update is causing severe performance issues in some Nvidia GeForce graphic cards, according to multiple reports. The update started rolling out to the public from last week, and some users are reporting instances of stuttering, inconsistent frame rates and slowdowns, even on PCs that are fitted with the latest components.

Nvidia has confirmed that the latest Windows 11 update is indeed creating issues for the company’s graphics cards. Nvidia said the problem is caused by new Windows graphics debugging features that were enabled by mistake in the latest update.

Nvidia has also worked on the issue after publicly acknowledging it, and released a new beta version of its GeForce Experience software for PCs which it claims would fix the slowdowns. However, this implies that the issue was likely with Nvidia’s software and not some Windows driver issue as the company was claiming.

Having said that, users are reporting the problem does not arise if you are updating the drivers from the GeForce Experience app directly. It only happens if you do it via the Windows Update console.

This is not the first time Windows has run into problems with its update cycle. The company is notorious for messing with performance with new updates to its operating system. That’s why Microsoft has now switched to rolling out updates in small batches. It tests the reliability of the package on a small set of users before going for a wider rollout, provided there are no critical bugs.

Previously, Windows users have complained of critical bugs following an update, such as webcams not working, data loss, broken apps, and many more have plagued users during the first few days of a new update. Our advice: wait till there are no bugs reported in the media before going for the update.