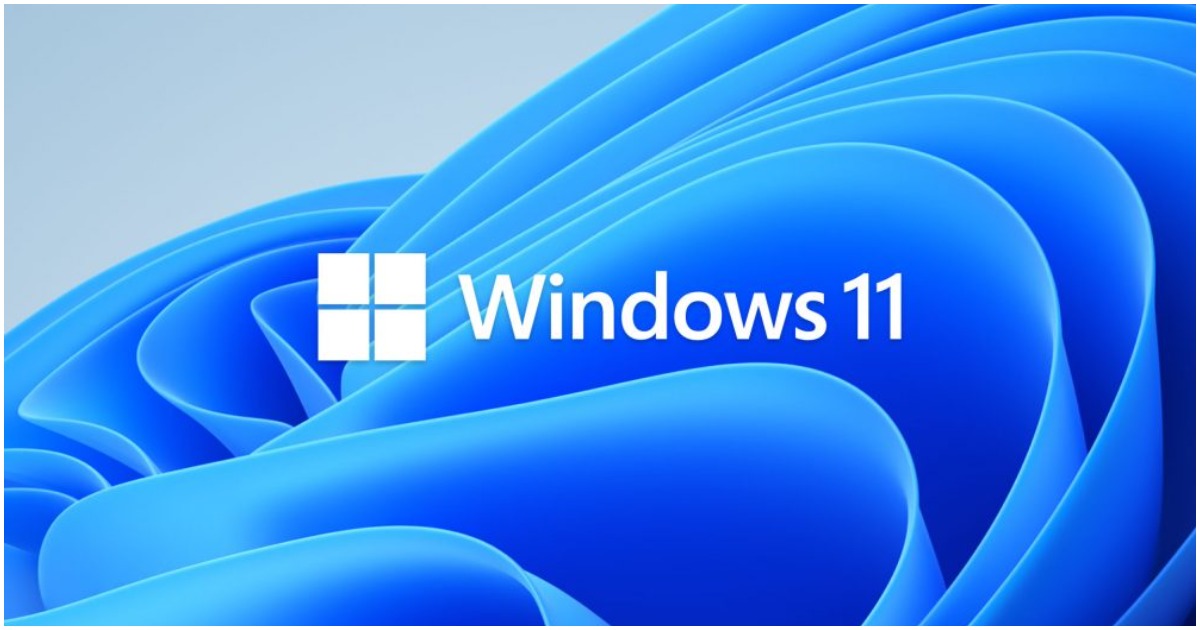 Microsoft has released a new Windows 11 Insider Preview build for both the Beta and Dev channels. The build carries a firmware version 22000.120 that brings in lots of new fixes alongside additional changes and features. With the Windows 11 Insider Preview 22000.120 build, Microsoft is adding a new Family Safety widget to the Widget Panel. The Family Saftey Widget offers a glance at the activity information from Microsoft Family members.

In the upcoming Windows 11 Insider release, we might see Microsoft adding Spotify Integration to Windows 11. Microsoft Chief Product Officer Panos Panay teased the new “Focus Session” feature that is coming to Windows 11 via the default Clock app. The tweet shared by Panos Panay shows us how Spotify integration would work.

As mentioned above, the Windows 11 Insider Preview build 22000.120 is rolling out to the Dev and Beta channels. The latest build adds in new Family Safety widget to the Widget Panel. Apart from this, Microsoft is also adding notification badging for the Chat icon on the Taskbar. In this new release, Microsoft has updated File Explorer’s context menu to be a little more compact for mouse users. Additionally, the New button in the File Explorer’s command bar now shows the dropdown menu style with all options in one list instead of a nested list. Below, you can find the changelog and fixes which you get to see in build 22000.120.

Microsoft also looks to be readying for adding a “Focus Session” in the upcoming Windows 11 Insider Preview build, as mentioned above. The Focus Session will let to focus on a specific task. You will need to select the task from your do-to-list and add a timer to it. Additionally, as per the Tweet shared by Panos Panay, we also get a glimpse of how the company aims to integrate Spotify into its newer operating system. The short video shared by the Chief Product Officer doesn’t detail more features of the Focus Session. We shall get to learn about the Spotify Integration and the Focus Session if these new features arrive in the upcoming Windows 11 Insider Preview Build.