> News > Windows 11 Will Release on October 5, Will Be Rolled Out In Phases 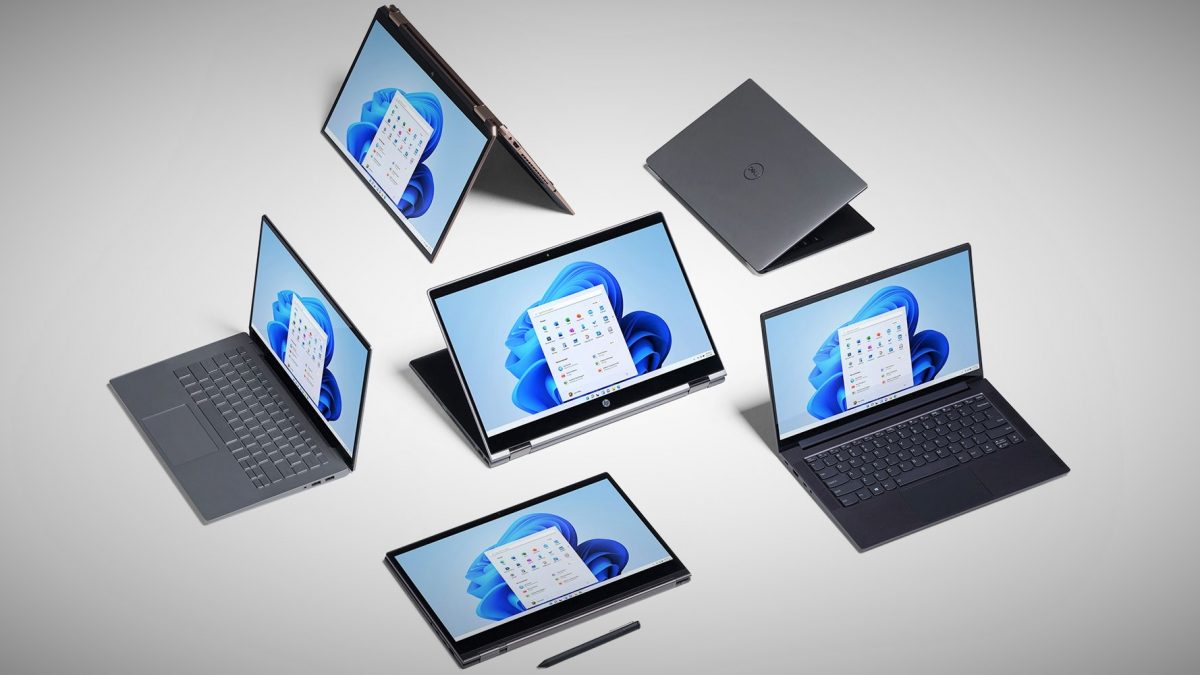 The latest iteration of Microsoft’s operating system has finally got a release date. According to the software giant, Windows 11 will be accessible to consumers on October 5, 2021. Your best bet to get your hands on Windows 11 would be buying a new PC. Those with existing eligible hardware might have to wait for months to get their hands on the latest OS. Depending on your region and hardware, Windows 11 may reach your system by mid-2022.

Windows 11 comes with many improvements such as the introduction of DirectX12 Ultimate for better performance in 3D applications and DirectStorage support for SSDs. The most anticipated feature is the ability to run Android apps. In collaboration with Amazon and Intel, the software giant is bringing Android apps direct to the Microsoft Store. Unfortunately for the fans, the feature won’t be available in Windows 11 at launch. As per Aaron Woodman, General Manager, Windows Marketing, the feature will be only previewed on Windows Insiders programme “over the coming months.“

The OS also boasts refreshed design and sounds. Microsoft claims that Windows 11 is more modern and beautiful compared to its predecessor. However, it seems the bump in aesthetics comes at the cost of utility. For instance, the Start Menu now sits in the middle by default. While this sounds like a trivial change, hitting the middle button requires you to carefully move the pointer compared to simply flicking it to the bottom left corner of your screen.

According to the company, the Windows 11 upgrade will be rolled out in a phased manner with “a focus on quality“. It is planning on using intelligence models that take into consideration factors such as “hardware eligibility, reliability metrics, age of the device and other factors that impact the upgrade experience.” What that really means is that the Redmond-based company will prioritise newer computers. In short, those with older machines will be discriminated against.

Going by the latest information, the current minimum requirements for Windows 11 include a 64-bit processor, 4GB of RAM, 64GB of storage, UEFI secure boot, and a TPM 2.0 module. If you are unsure about your system configuration, you can simply install Microsoft’s PC Health Check app and find out whether it is compatible with windows 11.