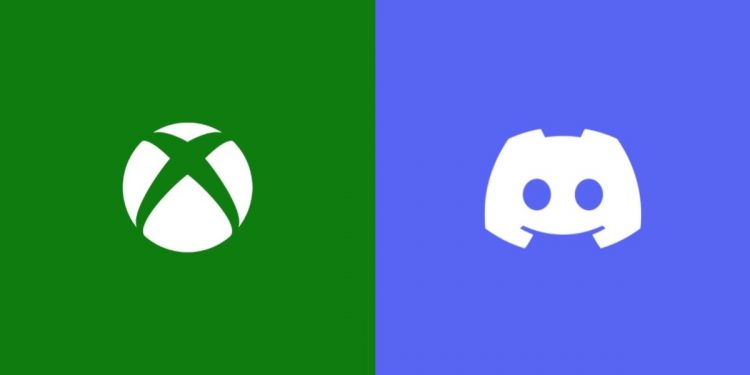 Discord audio chat is now available to Xbox users on their game consoles. Xbox users will be able to join Discord calls from an Xbox One or Xbox Series S/X console starting today, thanks to a new update that is rolling out. Instead of having an Xbox-specific Discord app, Discord voice chat on Xbox works by transmitting audio chats from Discord to an Xbox.

Although it’s not as simple as joining calls directly from your console, Microsoft and Discord have been testing this integration since July. It’s simple to get used to, as it involves joining from the Discord mobile app and transferring the call across. However, the procedure is still not straightforward. You still need to transfer calls from the mobile Xbox and Discord applications to your Xbox console in order to join Discord calls. Additionally, a new Discord voice option will be available to Xbox users in the “Parties & chat” section of the Xbox dashboard. This will trigger the process of linking accounts.

When you try to join a call on Discord for mobile or desktop, you’ll notice a new transfer to the Xbox option after your accounts have been linked. Once you do that, the call is transferred to your Xbox console, and you are sent to the mobile Xbox app. You can view all of your Discord friends who are presently in a call, change the volume, and stop a conversation right from the Xbox dashboard while you’re in a Discord call on Xbox.

Over time, the integration could even get better. The Discord team writes in a blog post, “We’re really pleased to be releasing support for Discord Voice chat on Xbox consoles in conjunction with our colleagues over at Xbox.”