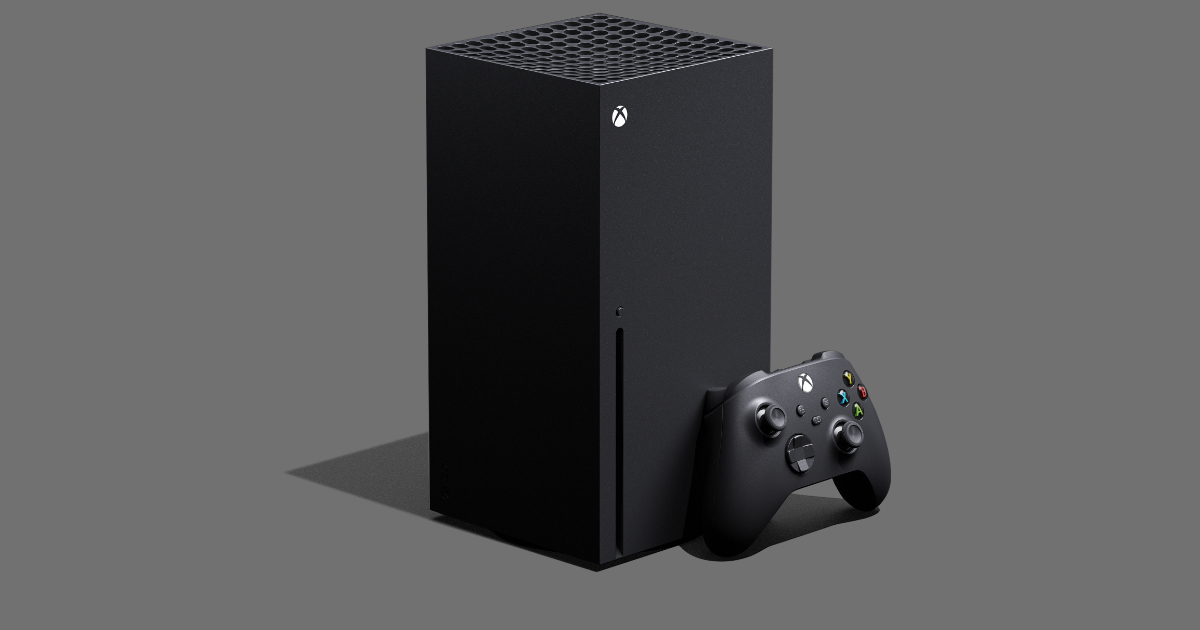 Microsoft launched its current flagship gaming console, the Xbox Series X, last year, and one of its highlights is the ability to run games at 4K resolution (3,840 x 2,160 pixels) at up to 120 frames per second. However, in spite of its tremendously powerful hardware, the gaming console renders its dashboard (home screen) UI in only Full HD resolution (1,920 x 1,080 pixels). That, fortunately, is changing now. Microsoft is rolling out a new beta firmware to the Xbox Insiders who are part of the Alpha and Alpha Skip-Ahead ring. This firmware brings a higher resolution dashboard to the Xbox Series X.

This new Xbox One Update Preview comes bearing the build number (XB_FLT_2109\22000.2168.210813-2200). According to the changelog, the “Xbox Series X consoles connected to a 4K display can begin flighting an increased resolution UI.” Microsoft says “this change means Home, Guide, and other areas of the UI will be displayed in a higher native resolution for increased sharpness and text readability.” While the brand hasn’t specified that the UI is being rendered in 4K resolution, the word “native” in the changelog suggests that the dashboard will be displayed in 4K resolution.

Xbox Series S, Xbox One X Left Out As Of Now

4K Dashboard UI: When Is This Update Rolling Out To The Public?

Currently, there is no official information about when will this new feature roll out to the public. However, considering that any feature which is showcased in the beta firmware makes its way to the stable firmware in a couple of months, you can expect the higher resolution UI to be available on your Xbox Series X in a month or two. We hope that Microsoft also bumps up the resolution of the other UI elements to take full advantage of the powerful hardware of the Xbox Series X. Speaking of which, here is a list of games that can run at 120fps on the Xbox Series X and Xbox Series S.